So they can steal your data 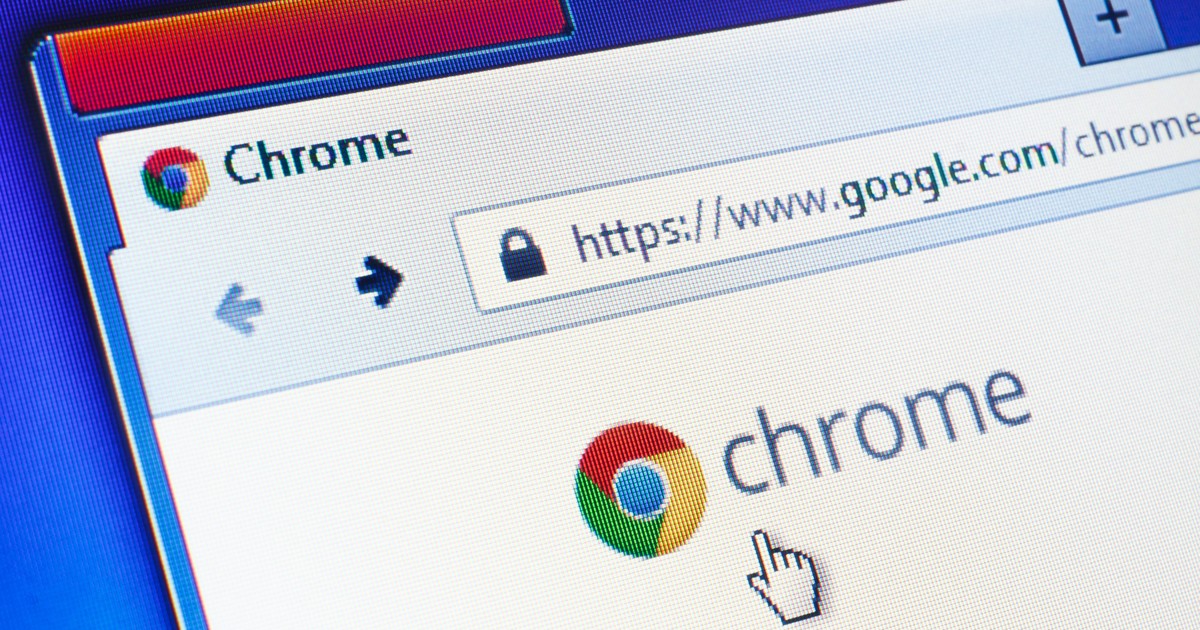 The protocols that define a secure website -the conformation of its URL and the general appearance of the page- are no longer a guarantee that a cybercriminal seizes credentials from an unsuspecting user. Recently discovered a exploit which effectively compromises everything known about anti-spoofing security.

A tip to avoid being a victim of phishing is to check the URL of the website being visited. This is so because if you are trying to enter Facebook but the URL is not what it should be, there are many possibilities that the one on the screen is not the real one.

You can also check the URLs of popups used for single sign-on, such as those in Google, Apple o Facebook.

Security researcher mr.d0x revealed that cybercriminals created a new ataque Browser-in-the-Browser which, in theory, allows you to recreate those login popups so that they display the correct URL.

In this way they trick unsuspecting users into entering their login credentials. Seeing the correct URL, with the corresponding security HTPPS, nobody doubts that this page is the original one.

Speaking to BleepingComputer, mr.d0x said that these templates are easy to use and can be used for Google Chrome: the most used browser in the world.

The problem with this type of attack is that in the past, more experienced users might notice something looks a bit off in terms of the images, not to mention the URL, but using the templates created by mr. d0x, it is very difficult to tell the difference.

With the revelation of this exploit, it is now expected that the giants Google, Apple and Microsoft will find a solution in the form of an update for their browsers. Chrome, Safari y Edge and thus manage to help users to have a safer browsing experience.

What is an exploit and why are they so dangerous?

This computer program is software or a script that exploits a bug or vulnerability to cause unintended or unexpected behavior in software, hardware, or any electronic device.

These behaviors typically include taking control of a system, granting administrator privileges to the attacker, or launching a denial of service attack (DoS or DDoS), according to Panda antivirus engineers.

“There is confusion among users and a certain myth that an exploit can be considered malware. The reality is that, as we have seen in the example, it is not malicious code itselfbut it is the key for them to access our system”, they add from the ESET company that develops computer security solutions.

One of the windows through which cybercriminals enter: exploits. Photo EFE

And they add: “In this way, you can provide them with the necessary permissions to be able to run on a system and infect it taking advantage of a vulnerability.

So far there are two types of exploits: the known or unknown (0-day). Known exploits are those that we are aware of and we can take steps to avoid seeing our systems affected. They are usually the ones that appear in most security news and several appear every day, in the same way that the vulnerabilities that they try to exploit appear.

Cybercriminals often use them to infect a larger number of computers, such as cases of threats that took advantage of vulnerabilities in Java products, one of the most popular programming languages, and the case of Adobe Reader to spread malware through a PDF file.