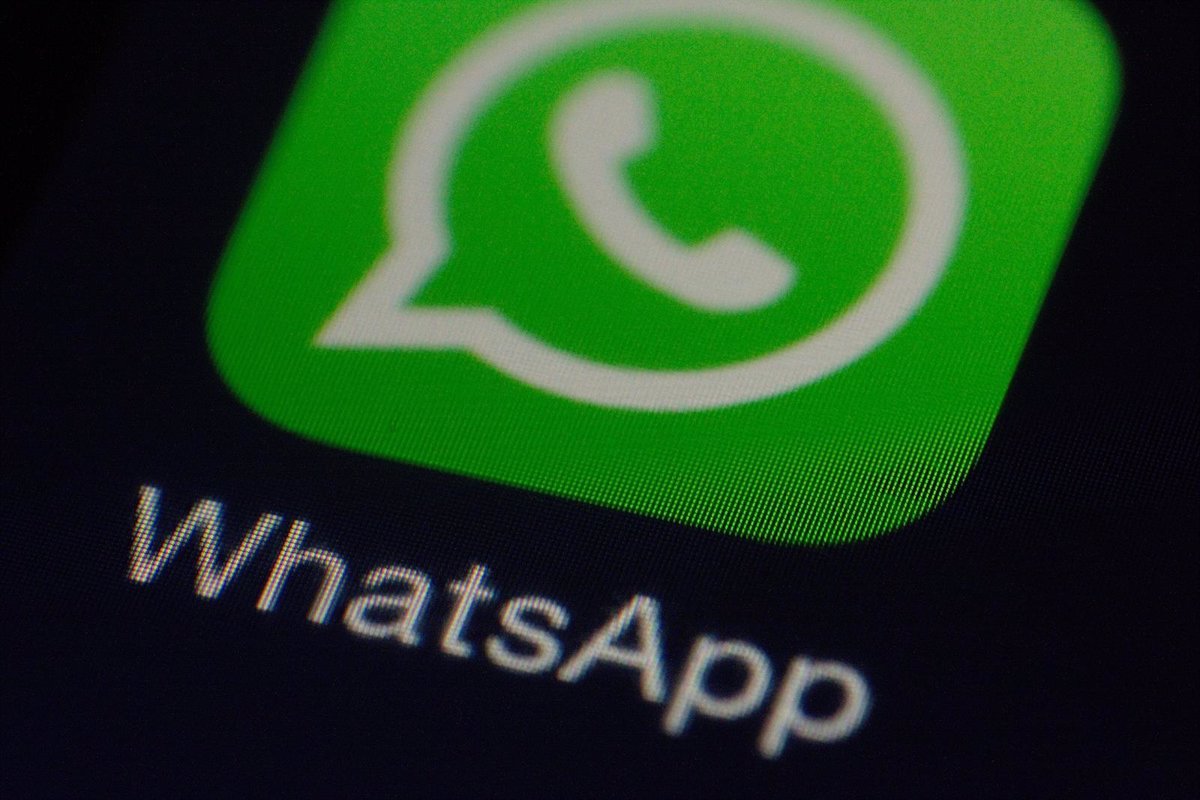 WhatsApp is working on the encryption of Backups saved in the Google Drive cloud, but also of the locals, those that are saved on the mobile device itself.

The technology company has been working for months to protect the backup copies that are kept in Google Drive, with an encryption process based on a password or a 64.digit key, which must be entered at the time of restoring.

The protection will also reach the copies that are kept on the mobile phone, known as local copies, as reported by the WABetainfo portal– In this case, the end.to.end encryption It has been found in the beta of WhatsApp for Android, and will be available in a future update of the service.