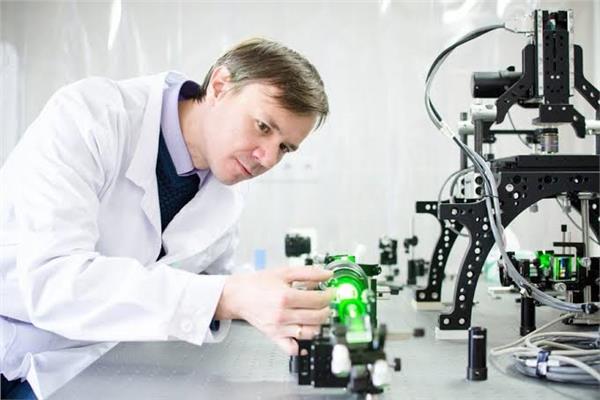 Russian scientists will not participate in international conferences this year, the Ministry of Science and Higher Education of the Russian Federation said via its Telegram channel.

The decision comes at a time when Russia’s invasion of Ukraine has strained relations between Russian scientists and the international research community.

Minister Valery Valkov also said, during a meeting with universities, that scientific schools should no longer stress the indexing of publications through the two major international scientific databases, according to a summary sent via the ministry’s Telegram channel.

This would not prohibit scientists from publishing research in international journals indexed in the two databases, Web of Science and Scopus, but they would not rely on them as indicators of the quality of work.

The two databases are major sources of scientific information and contain widely used metrics for assessing the relative importance of scientific research.

These moves are a reflection of nearly a decade of efforts to make Russian research institutions more internationally competitive.

The country has actively recruited international scientists and pushed Russian scientific organizations to screen their researchers’ work against metrics in the Web of Science and Endeavors.

International ranking organizations can use data from these databases to develop their lists of the best universities in the world.

Russian scientists’ publications in international journals rose between 2013 and 2016 after that batch, according to one analysis.

Two weeks ago, the Russian government decided to stop rating scientific research higher if it was published in journals indexed on Web of Science and Scopus. The government also said that it would no longer need to publish grants from government research programs in indexed journals.