They develop an invisibility shield that is both effective and inexpensive 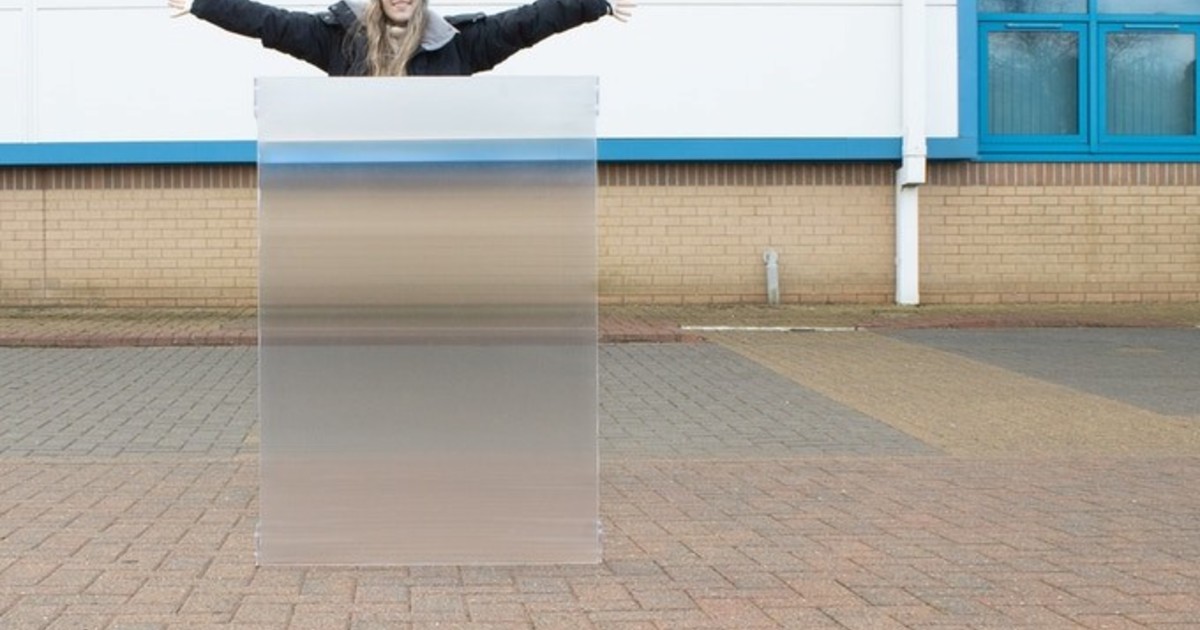 One of humanity’s greatest goals is to attain complete invisibility. Far from being a superhero’s power, a British business claims to have developed the world’s first “invisibility shield,” which works without the use of electricity.

The company Invisibility Shield Co, which has already developed 25 versions, is the owner of this incredible invention. He initiated a crowdfunding effort on the Kickstarter finance platform since he still wants to grow his collection.

“We decided to step up and dedicate ourselves totally to our endeavor to construct an invisibility shield after being disappointed by the lack of progress and the continuous unavailability of truly working invisibility shields,” the team explains.

Its authors agree that after “innumerable variations” and experiments with an infinite number of materials and many failures, they discovered “the greatest invisibility shields ever built,” as well as a “reliable, scalable, and efficient” manufacturing technique.

And, while the shield feature appears to be a complicated invention at first appearance, the technology behind it is actually extremely simple. It’s all about a series of precision-engineered lenses that work together to deflect light from the person standing behind the shield.

The lenses are vertically arranged to disperse light as it goes through the shield. The backdrop light is refracted towards the observer, who cannot see the man hidden behind the shield.

In other words, it’s a cunning trick that reflects light in a horizontal direction, nearly entirely obliterating the person or body part hidden behind the shield.

The science that underpins the invention isn’t flawless. The shield can’t completely recreate the subject’s afterscene, so it provides a fuzzy depiction instead.

30 by 20 cm is the smallest shield. The Invisibility Shield Company was founded in the year 2000.

“Shields are best used against smooth backdrops such as flora, grass, aged brickwork, sand, sky, and asphalt. Backgrounds with definite horizontal lines work well as well, and these can be natural aspects like the horizon or man-made components like walls, railroads, or painted lines,” they note on the Kickstarter page.

What is the price of an invisibility shield?

Currently, the company sells these shields in two sizes: a complete shield that measures around 90 centimeters by 60 centimeters, which is large enough to partially conceal an adult human or even two seated people. It costs about 420 bucks.

The other little replica is 30 centimeters by 20 centimeters and costs roughly 70 dollars, including worldwide shipping. It has a thickness of 5 cm and weighs about 3 kg.

The shield does not require a power supply because it is powered exclusively by optical elements. Furthermore, it is comprised of UV-resistant and temperature-resistant materials for outdoor signs.

“The invisibility shield is not designed in any manner to defend anyone from a hypothetical attack,” says a brief disclaimer. Because the shield supports are made of a flexible material with low rigidity, it is designed to shield the subject from view.