The price of Starlink’s basic pack has been raised “due to inflation.” 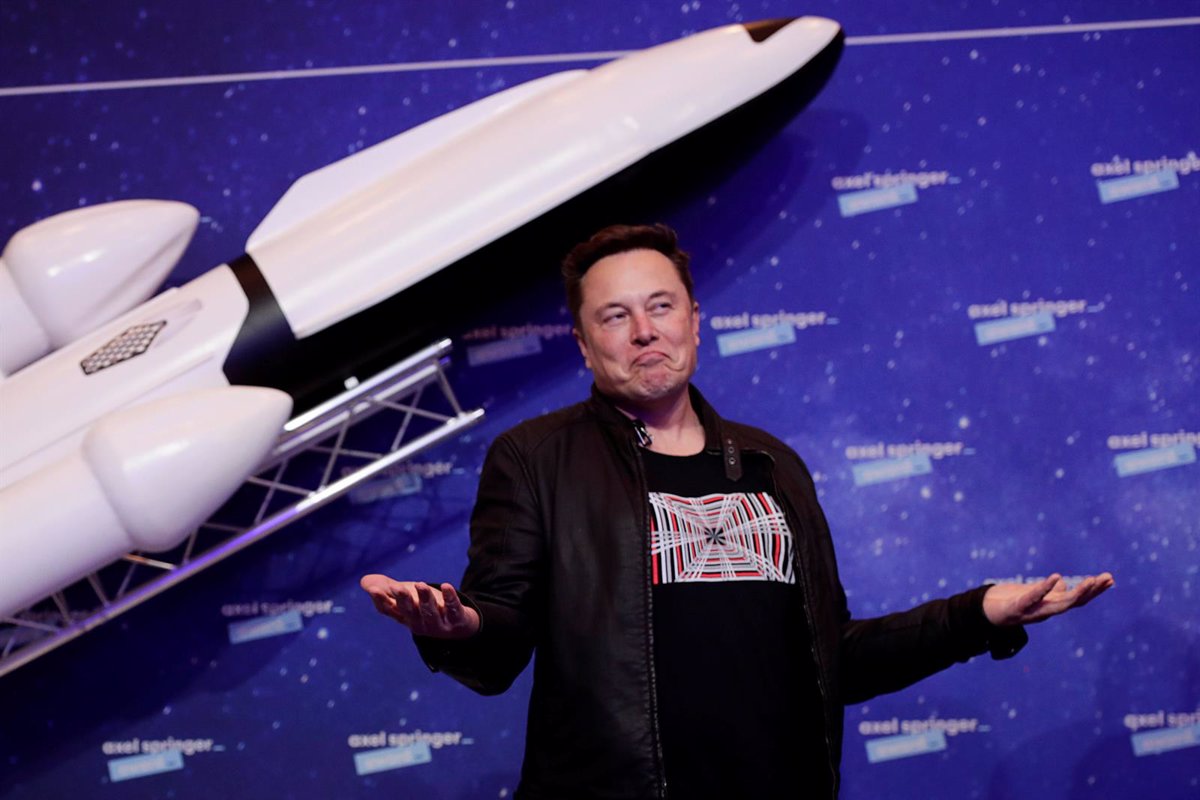 Starlink’s basic package price has increased to 699 euros in Spain, following a trend witnessed in other countries such as the United States, where the business justified the increase by citing inflation.

To use Starlink services, you’ll need an installation kit, which contains everything from the user terminal to a Wi-Fi router and an antenna for connecting to the company’s satellite network.

The hardware was 499 euros when it arrived in Spain, the service was 99 euros, and shipping was 60 euros. Any user who attempts to place an order from now on will discover that the total cost rises to 699 euros, which does not include the nine-euro regulatory fee imposed by the National Commission of Markets and Competition (CNMC) or the monthly payment.

Elon Musk’s SpaceX subsidiary, which is also the founder and CEO of Tesla, has hiked the price of its antenna in the United States from $499 to $599. (not including shipping and taxes).

Customers must expect a $50 increase, not a $100 increase, if they have previously reserved the antenna in the United States but have not yet received it.

Starlink has also raised the price of your monthly subscription from 99 to 110 dollars in the United States, its primary market. This resurgence has yet to occur in Spain, where it has been running since the beginning of the year.

This was stated in an email to clients by the corporation, which was echoed by The Verge, which justified the price rise as “the primary purpose of keeping up with rising inflation.”

Starlink has kept the pricing of its premium plan intact for the time being, despite the fact that it is not available in Spain. This bundle includes a $2,500 antenna as well as a $500 monthly subscription. The cost of manufacturing these antennas, according to the manufacturer, is $3,000, thus they are losing money on every sale.

Starlink has launched over 2,000 satellites into space since its founding, and its vice president, Jonathan Hofeller, told CNBC that the company’s global subscriber base now surpasses 250,000.