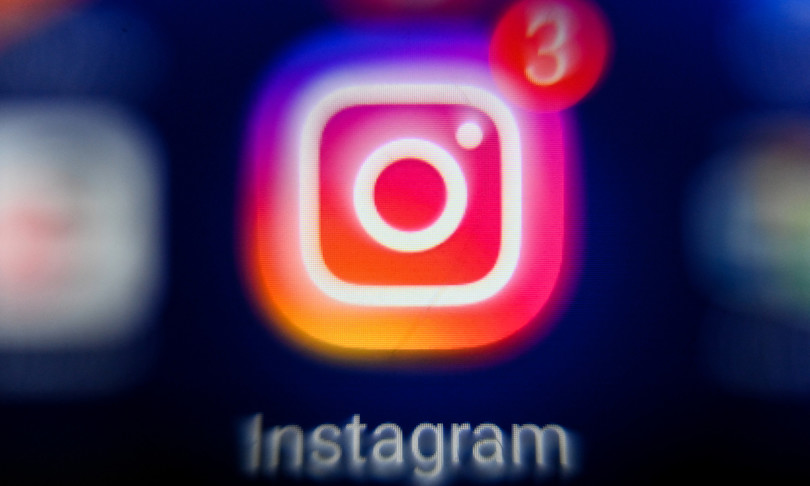 Personalize the Instagram feed (social media with two billion users) for give space to the people we follow or our favorite content. Because? Users and themes have become many. Perhaps too many to be followed all. For this reason, Instagram has introduced two new options, precisely “Favorites” and “Followers”.

Less algorithm and more space for our choices? It’s possible. In the beginning, the content was organized in chronological order and concerned only the accounts followed. When it was decided to use an algorithm to show posts based on users’ tastes, many did not like the news, clamoring for a return to the previous setting.

After several years, and after a lot of criticism, now it seems that the leaders of Instagram have listened to the voice of the users deciding to introduce a feed system that allows you to choose between different types of visualization. The fact is that the chronological feed could help prevent misinformation from algorithm bias, while the biggest criticism relates to the risk of decreasing engagement. The solution? The possibility for each user to choose independently.

From Meta, the company that owns the social network, they let it be known that the goal of the new features is “give people the ability to personalize their Instagram experience even more and make sure that they can easily find the most interesting contents ». Favorites and Followers: what are they? “The Instagram feed – he explains – is a mix of photos and videos of the people followed, of suggested posts and more. We’re working on adding more interest-based suggested posts, while the new Favorites and Followers options we’re announcing today provide a new way to find out about the most recent posts from the people we follow. “It had been a while since the Meta developers had been working on the new options, intercepted as “work in progress” already last September and at the beginning of the year.

The most recent posts from the people we follow

By choosing the “Favorites” mode, the most recent posts of the profiles added in a previously created list will be shown, for example best friends or favorite creators. Additionally, Favorites account posts will appear higher in the traditional feed as well. By choosing the “Followed” mode, however, the posts of the people we follow will be shown. Both the Favorites and the Followed modes will show the posts in chronological order, so you can always stay up to date on the latest news of the accounts that interest us most. To choose between the two different modes, just tap the Instagram logo at the top left and choose which one to view.

To see the most recent posts of profiles added to your favorites list, just select “Favorites”. Up to 50 accounts can be added to the list and changes can be made at any time. People will not be notified when they are added or removed from this list. The posts of the profiles in the Favorites list will also be displayed higher up in the home feed, in the “Followed” mode feed and will be identifiable by a star icon.

Meanwhile, in the United States …

In the meantime, Instagram is gradually releasing a new feature for users in the United States: there will no longer be a need for a business account to tag products in posts. In short, everything can be tagged. And bought.