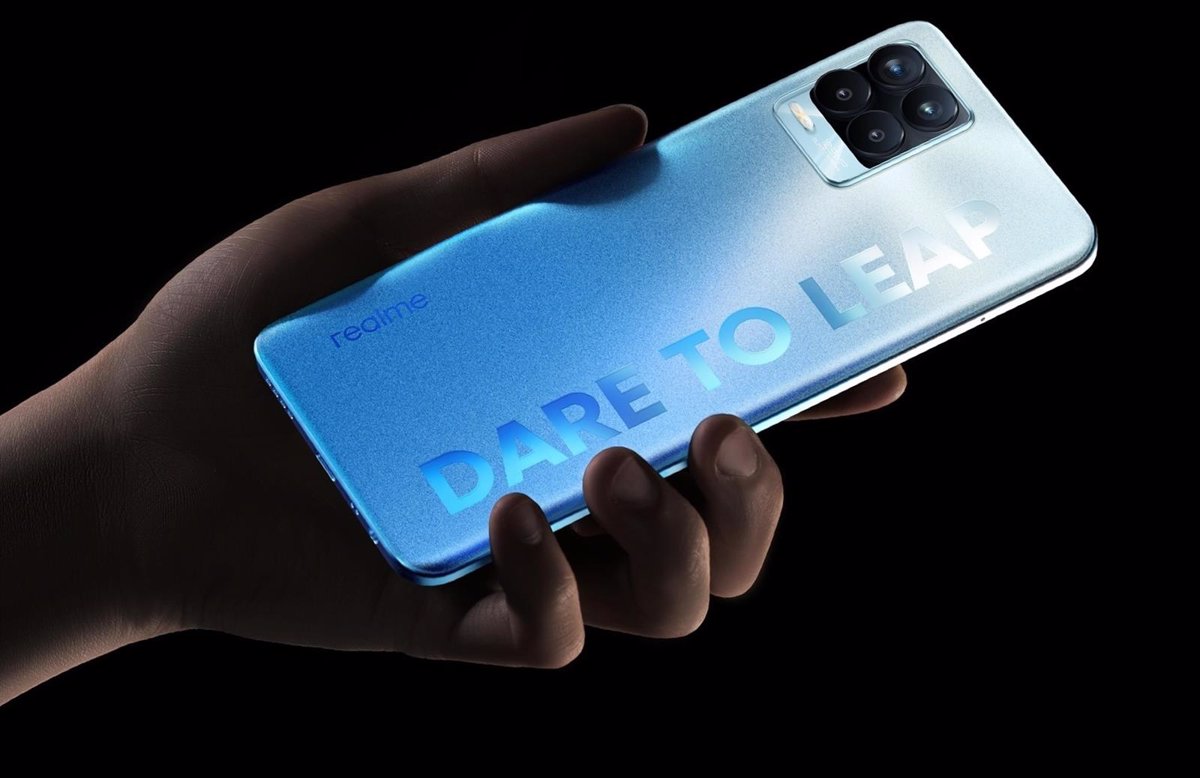 The Chinese company really has reached the one hundred million shipments of ‘smartphones’ worldwide since its appearance three years ago, with what has become the brand of mobile phones that has reached this figure the fastest.

realme was founded in May 2018 and in the third quarter of 2019 it managed to enter the Top7 of global smartphone brands, after registering an annual growth of more than 800 percent.

The company states in a statement that “it has continued to remain as the fastest growing smartphone brand in the world for four consecutive quarters“It has also reached 50 million shipments in nine quarters.

Currently present in 61 different markets, realme has become this year (as of June 2021) the brand of smartphones that has reached the fastest 100 million units worldwide: 37 months.

The CEO of the company, Sky Li, has indicated that address youth as a consumer group it is what has allowed Realme to get ahead of other well-known brands. “Thanks to the enormous support of our young users, we have been able to reach our goal of distributing 100 million ‘smartphones’, thus gaining a significant share in the smartphone market,” he added.

really has among its objectives to also become a brand for the general public. Proof of this is the development of its ecosystem complete with AIoT (Internet of things with artificial intelligence) in the next five years.

This ecosystem is based on the ‘1 + 5 + T’ strategy, in which the ‘smartphone’ is positioned as the center of the product ecosystem, which has five main categories of AIoT products, which include TWS (True Wireless Stereo) audio lines, ‘Wearables’ (intelligent technological devices), televisions , laptops and tablets; while the T, which refers to the TechLife platform, to which the robot vacuum cleaner already presented in Spain belongs.

The manager assures that the objective of realme is to achieve another 100 million sales by 2022 Y ship 100 million units in 2023.