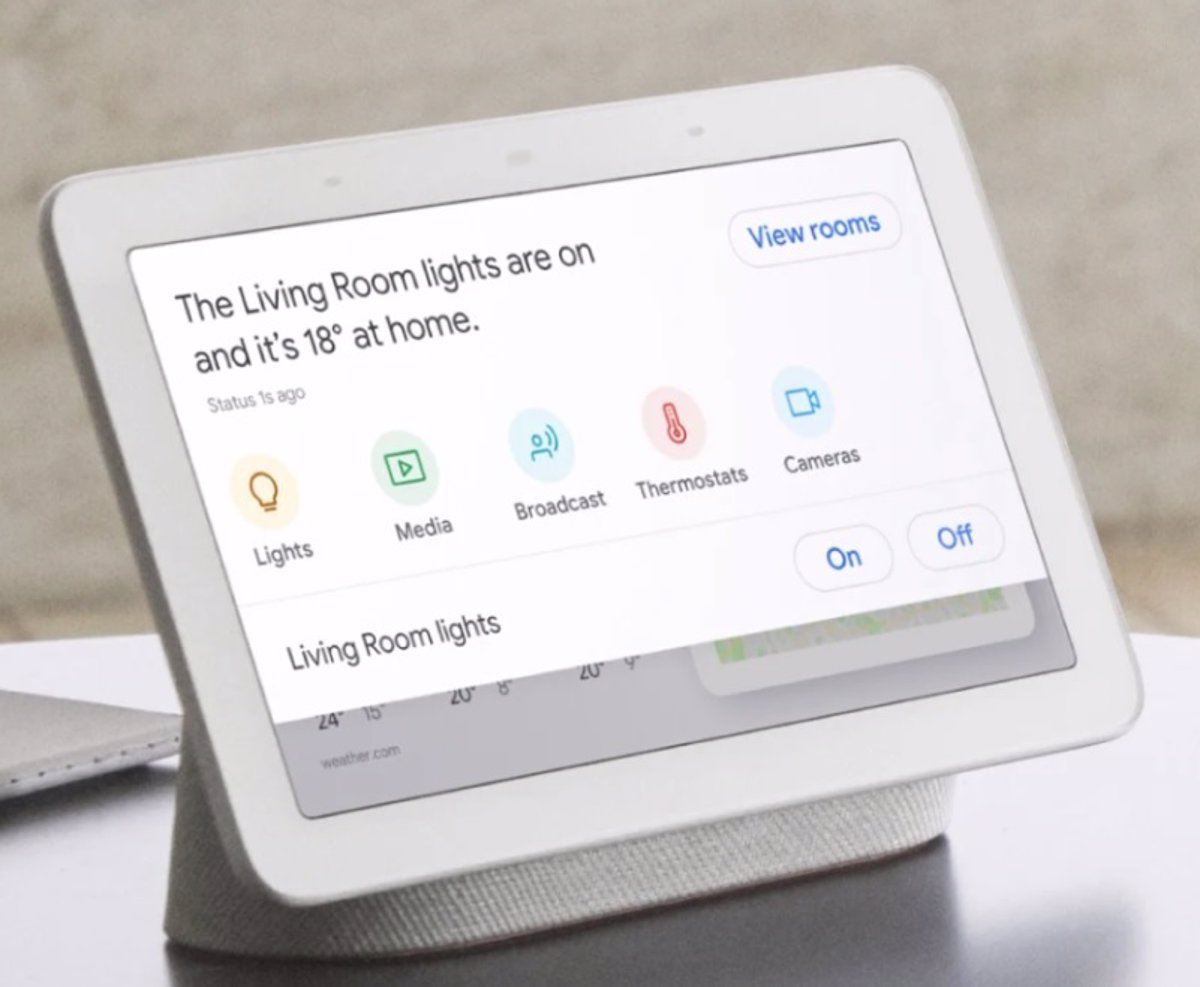 The range of connected devices Google It includes smart screens under the name Nest Hub, whose next member will allow this element to be separated from its base to be used as a tablet.

Google smart displays bring together monitor and speaker in a device powered by the digital assistant of the company, which allows both viewing audiovisual content and listening to music as well as managing daily tasks or managing other connected home devices.

The company is preparing to launch a new member of this product category which, for the first time in the brand, would allow separate the screen from its base with the purpose of use it as a tablet as reported by 9to5google, citing a source familiar with Google’s plans.

Using it in tablet mode would take some time to prepare, judging by recent additions to the Nest hub and Nest Hub Max interface, such as the row of apps that appears above the settings bar or the full-screen ‘apps’ grid. From the aforementioned medium they also highlight the Gboard keyboard in the browser.

This device, which would be planned for 2022, could resemble Smart Tab M10 de Lenovo a tablet that can be separated from its metal base.