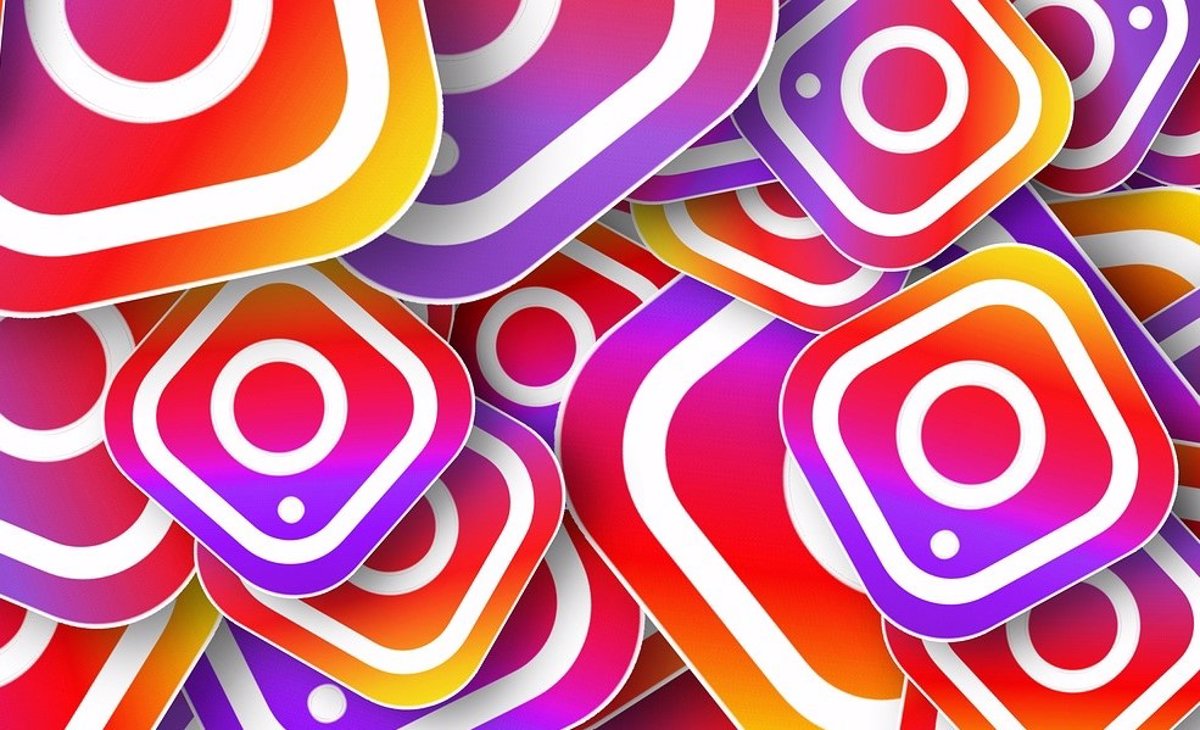 Instagram is designed to users over 14 years of age in Spain, a minimum limit that it establishes to ensure their protection, but that does not prevent children under that age from creating and using an account, which has led the company to implement tools to detect them.

Instagram is a social network very popular with young people, Not surprisingly, almost 63 percent of its global user base is made up of people between 18 and 34 years old, according to Statista data. But there are also underage users, since it allows you to create an account if you are at least 14 years old (in other parts of the world it allows from 13 years old).

The company does not share data on the number of users that the platform has in each country or on their age. Statista points out that, globally, 7.3 percent of users are between 13 and 17 years old, but many under that age skip the limit to create an account and access the content shared by other users.

It is a fact about which there is no data, but of which on Instagram (also on Facebook) they are fully aware. Therefore, the company ensures take steps “to find and remove accounts used by people who misrepresent their age“, as they say in a post on the official blog.

The first barrier is the call ‘old screen ‘, where the user who is going to create an account is asked his date of birth. This screen, in principle, rejects users who are less than 14 years old, and prevents different dates from being entered repeatedly to try to cheat the system.

However, despite its extension in the digital field, the old screen not the most effective tool for checking a person’s age, since it is easy for the date of birth to be misrepresented just by entering a false one.

The company acknowledges that verifying a user’s age “is not as straightforward as it may sound.” For this reason, they also use other systems to detect users with accounts who said they had an age but turned out to be under the allowed age.

For this identification, the company trusts other users, who can report an account belonging to a child under 14 years of age, but also in their teams of human reviewers, that they will check the reported accounts and may end up eliminating them if their owners cannot prove that they are of the minimum age allowed.

For this review, the Instagram teams they look at the content they share and the messages other users leave them, which may end up giving away their real age. And this without forgetting the artificial intelligence systems, They can also estimate the age of a user from the publications that contacts leave, for example, birthday wishes (especially if they congratulate them for reaching an age that does not correspond to what they indicated).

The age the user claims to be must be the same on all Facebook platforms, company to which Instagram belongs. Therefore, another form of verification that they use consists of contrasting the dates of birth that you have entered in each of them.