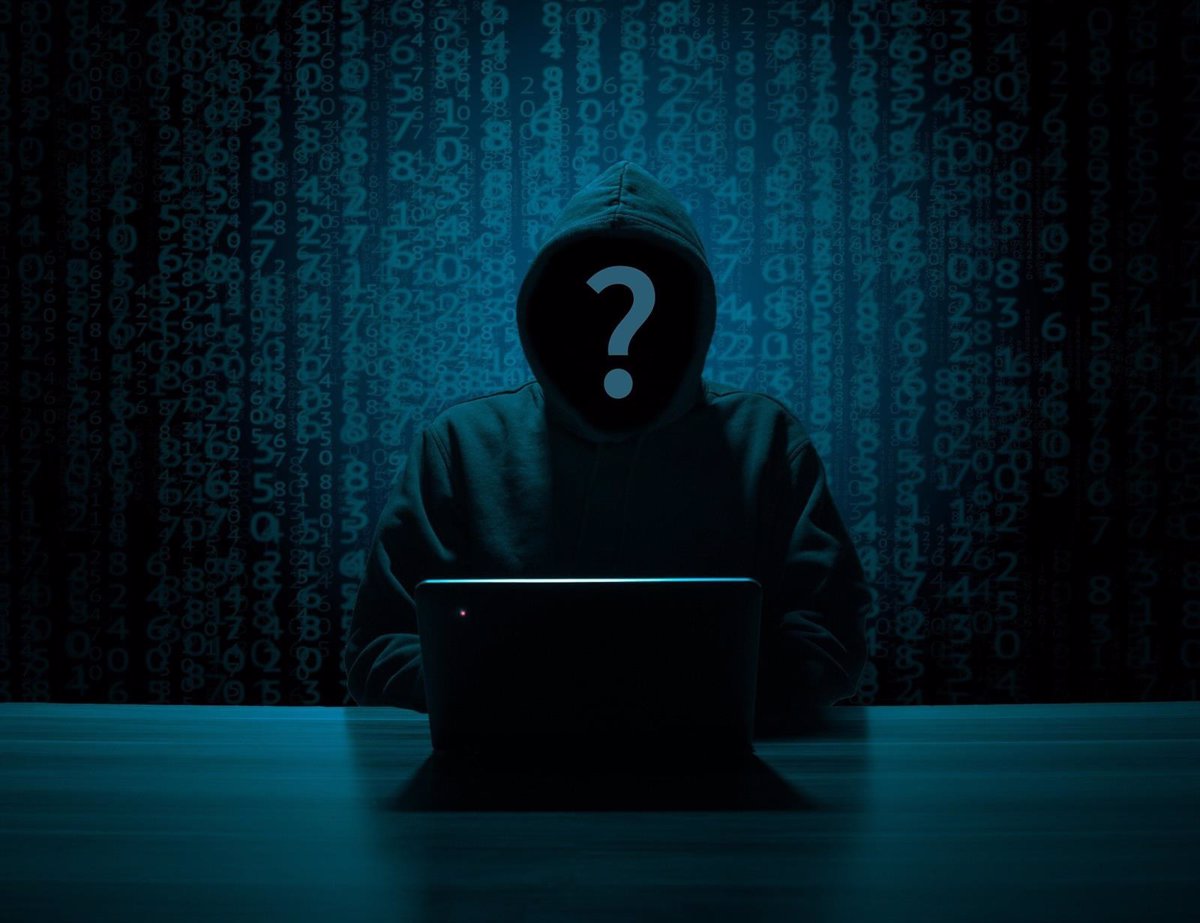 The London Police (United Kingdom) have arrested seven teenagers who would have alleged connections with the group of cybercriminals that calls himself LAPSUS$ and that has circumvented the security systems of large technology companies.

LAPSUS$ has recently been blamed for the theft of Nvidia employee credentials, as well as lines of code for Microsoft services and other data belonging to companies such as Samsung. and okta to later filter them through their Telegram channel.

According to the investigations and as recently published by Bloomberg, he would have been a 16-year-old resident of Oxford, England, the intellectual author of the attacks perpetrated.

In addition, seven accounts associated with this hacking group would have been identified, including one traced to another teenager from Brazil.

Now it has been BBC News who has highlighted the arrest of seven teenagers, although it has not specified whether the alleged intellectual author of the events is among those detained.

What he has pointed out is that this boy, known by the aliases ‘White’ or ‘Breachbase’, would have amassed a fortune of 10.6 million pounds (around 13 million euros) for the attacks perpetrated.

This medium has managed to contact the father of the minor, who would have revealed that the adolescent involved in these robberies suffers from a developmental disorder and attends a special school.

According to the father, the teenager is very good at computers and spent a lot of time on them, but “has never talked about hacking” and thought he was playing.

On the other hand, according to the Police statement recovered by BBC News, the detainees they would be between 16 and 21 years old and are currently free, although they are being investigated.

The actions carried out by this group of online scammers have been tracked for months by the cyber security and investigation company Unit 221B.

As reported by Bloomberg, these investigators would have been tracking the British teenager for almost a year and, in addition to LAPSUS$, he would have been linked to other similar incidents.

However, it was other enemy hackers who reportedly revealed his identity, as well as his name, address, and social media images.

According to Unit 221B’s director of investigation, since 2021 the publication history has been analyzed of your account and viewing other old posts to determine your relationship with the group of ‘hackers’.

It should be remembered that the LAPSUS$ channel and Telegram where the screenshots that warned of the theft of the aforementioned technological companies have been published, has become one of the most popular on the platform.

Currently, the channel registers 47,000 subscribers and, from what is known so far, it is believed that the group’s headquarters are in South America.