For Bill Gates, what were the three most important human inventions? 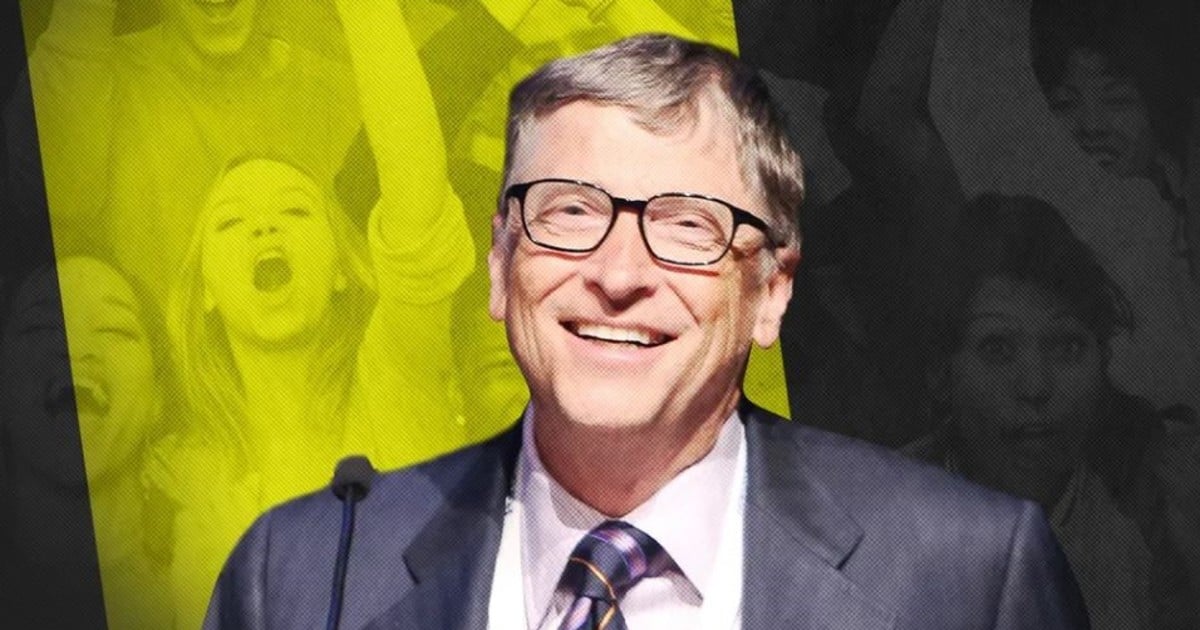 Despite his modest profile, many of Bill Gates’ vernacular statements wind up becoming technology predictions that the general public accepts as gospel. He identified the three most important inventions for humanity in a recent interview.

First and foremost, Gates placed the immunizations. In an interview with the German publication Handelsblatt, he stated that it assisted in the treatment of many ailments and the prevention of considerable suffering and death.

The cancer vaccine, which is currently being tested, is one of the most significant. The treatment activates the body’s natural defenses, allowing them to fight cancer cells.

It is capable of detecting tumor genetic alterations in this manner. A technique that could be used to attack and cure a variety of cancers. It’s one of the most awaited and exciting breakthroughs in recent memory.

Throughout history, Bill Gates has spoken on the importance of vaccines. EFE photo

Gates was also consulted in November concerning the end of the coronavirus outbreak and his predictions. Covid-19 fatality and infection rates might decrease below seasonal flu levels by mid-2022, he stated at the time, if no harmful new variations arise and everyone follows the whole vaccination cycle.

The microprocessor is the second most important invention in terms of importance. This invention changed the computer industry forever, and it was important in the development of computing and smart devices. Cell phones and other technology continue to advance in leaps and bounds to this day.

The microprocessor is a critical component of computer advancements because it is a full work of engineering art including billions of electrical circuits known as transistors that enable for the execution of a large number of operations per second.

The Intel 4004 is a microprocessor from Intel.

A Japanese company needed a driver for a new series of calculators in 1968, and they needed a system that utilised 12 separate integrated circuits.

The microprocessor was born when Hoff came up with the notion of developing a universal processor on a single microchip rather than a series of custom-designed circuits. Based on Intel’s 4004 microprocessor, the outcome was a four-chip system.

The green revolution is underway.

Bill emphasizes the need of capturing carbon dioxide from the atmosphere in order to absorb excess greenhouse gas emissions. It’s also important to decide what to do with the carbon dioxide once it’s been captured.

In this regard, the tycoon notes that Carbon Engineering, a Canadian business in which he invests, wants to develop manufacturing of synthetic fuels utilizing captured carbon dioxide as the primary ingredient.

Bill Gates is a proponent of environmental projects around the world.

As a result, he is a vocal opponent of cryptocurrencies due to the amount of energy they consume and the potential impact this has, and a fervent supporter of the green revolution.

In February, he stated that “carbon emissions are increasing, and they will continue to do so in the future, primarily from fundamental utilities in many developing countries: air conditioning, construction, and having power.”