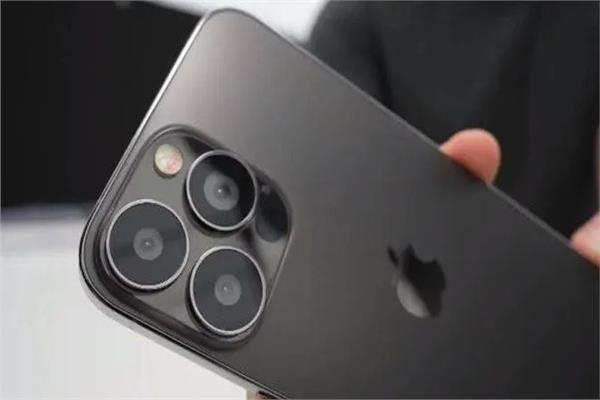 Some analysts believe that this service will be Apple’s biggest push to automatically achieve recurring sales. This allows users to subscribe to devices for the first time rather than just digital services. If the service becomes official, users can use iPhones and iPads directly for a monthly fee.

Sources claim that the subscription service for Apple devices is currently under serious scrutiny, and the company plans to roll out the new service starting with this year’s new iPhones. Currently, Apple devices only support payments in installments, and after a major strategic shift in increasing device subscriptions, this could help Apple generate more revenue. This will make it easier for consumers to accept the cost of new products.

Recent reports revealed that Apple is seeking to launch a new subscription service for iPhone and its other products, which will make device ownership similar to paying the monthly application fee, as iPhones and other Apple devices have become increasingly expensive, which prompted the company in many cases to launch Fairly inexpensive models.

Bloomberg sources claim that Apple is developing a subscription service for iPhones and other devices. Similar to the iPhone Upgrade Program, you’ll pay a monthly fee instead of an upfront cost or funded premium, and potentially manage the subscription through your Apple account.

The iPhone is Apple’s biggest source of sales, generating nearly $192 billion last year, more than half of the company’s revenue. The idea is to make the purchase of an iPhone or iPad on par with paying for iCloud storage or an Apple Music subscription every month. The program differs from the premium program in that the monthly cost will not represent the price of the device divided into 12 or 24 months, but rather a monthly fee that has not yet been determined and depends on the device chosen by the user.

The company discussed allowing program users to switch their devices with new models when new devices appear, while Apple has been working on the subscription program for several months, but the project has been retracted in favor of trying to launch a faster “pay later” service, however, it is still expected to launch The subscription service is at the end of 2022 but may be postponed until 2023.

But full details of what will be included were not yet available, but the service will include regular upgrades, and will be launched in late 2022 or early 2023. Pricing is also unknown, as the current upgrade program from Apple currently requires $ 35 or more per month to obtain Get annual iPhone upgrades and ongoing AppleCare+ coverage.

Apple has already declined to comment, while digital services such as Apple Music, TV + and Fitness + have taken up a fast-growing slice of the company’s revenue, and have helped smooth the ups and downs of seasonal sales cycles as well as a relatively stagnant phone market. That expands this strategy — Apple could count on a more steady revenue stream, particularly from customers who wait longer to replace their devices.

Notably, the difference between this subscription service and the installment plan is that users can switch to a new device at any time during the subscription period, instead of paying in installments. All installment payments must be completed within 24 months or 12 months, during this period, users will continue to make consistent payments, users can not change the agreement halfway, in this way, it will be more convenient for users who want to replace new equipment every year.

Twitter will allow users a set amount of time to alter their tweets: It will send a message