The risk of obsessive compulsive symptoms in a dog increases when the owner is inexperienced, Finnish research says 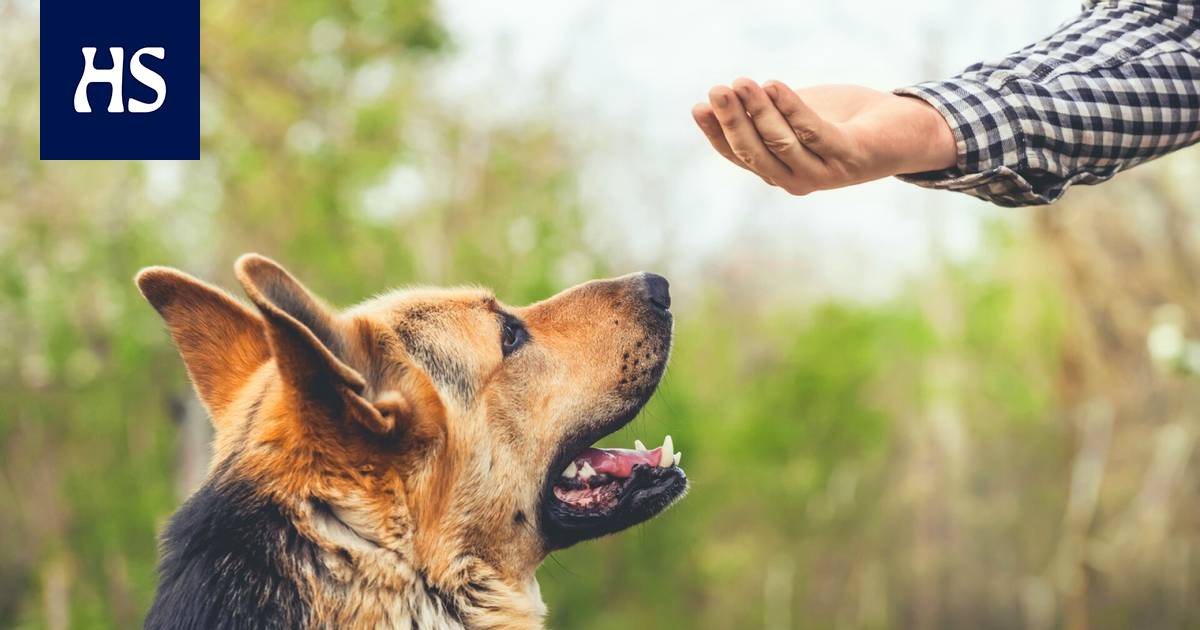 The result was obtained in a study at the University of Helsinki led by a professor of molecular genetics Hannes Lohi. The study was conducted as a questionnaire. The owners reported the behavior of 4,436 dogs. There were a total of 22 breeds studied.

Obsessive-compulsive disorder was described in 1,315 of the dogs studied, or 30%.

Previous studies have shown that obsessive compulsive symptoms can impair a dog’s well-being and relationship with owners.

The causes of obsessive-compulsive disorder are unknown. They are estimated to be due to environmental factors and inheritance.

“Research would suggest that in addition to habitat and genetics, the lifestyle of dog owners also plays a role in the development of obsessive-compulsive disorder,” the dissertation researcher Here Sulkama says.

Symptoms were 33 percent more common than average in dogs living in a single-owner family. They were compared to dogs with at least three people in the family.

Dogs with no other dogs living in the same home were 64 percent more likely to have obsessive-compulsive disorder than dogs living in households with more than one dog.

Research does not take a position on the reasons for the differences. However, the researcher has an assumption:

“It could be hypothesized that owners of their first dog do not have the same consistency in breeding dogs as more experienced dog owners. This could then cause stress to the dogs, which will break out as obsessive symptoms, ”says Sulkama.

“Or it may be that those who raise their first dog do not recognize obsessive-compulsive symptoms as quickly as more experienced ones, and therefore do not know how to react to them.”

Also inheritance would seem to matter. According to the owners, hyperactive and aggressive dogs have the most obsessive-compulsive disorder.

Among the breeds, German Shepherds, Chinese Crested Dogs and the Pembroke variant of the Welsh Corgin are susceptible to obsessive compulsive breeds.

Next according to Sulkama, the subject of the study could be, for example, a genetic examination of the symptoms.

“Another interesting issue is the link between symptoms and pain and other health problems. The material we are now using did not allow for such a review. ”