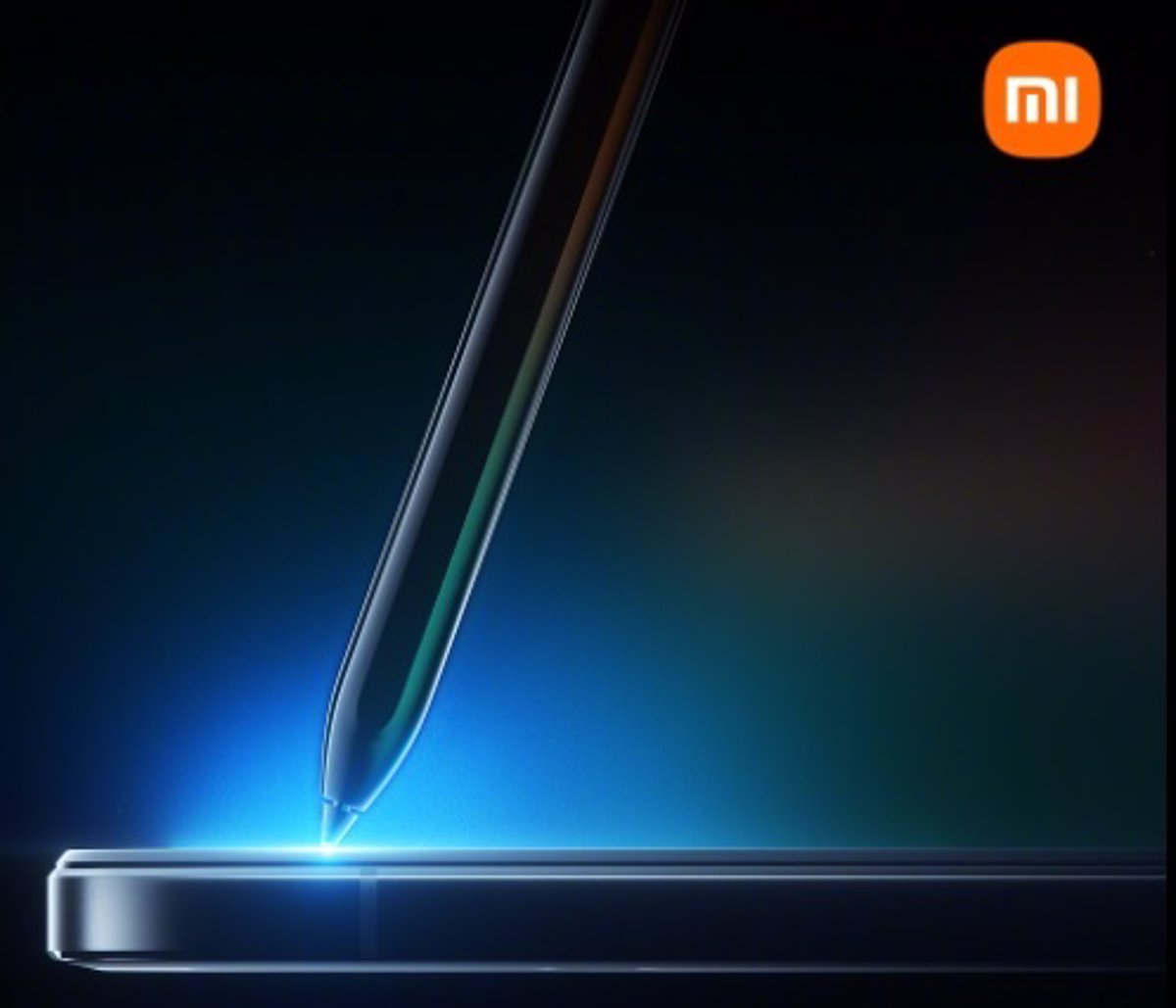 Xiaomi will celebrate the presentation of Mi Mix 4 on August 10, but it will not be the only device that it unveils, since it will also show the Mi Pad 5 tablet with stylus holder.

The Mi Pad line of tablets will have a new addition after several years without updating. And it will do so with the Mi Pad 5 model, as Xiaomi itself has confirmed in a post on the Weibo social network.

This device will be presented on August 10, along with the Mi Mix 4, and will have support for a stylus or stylus, as shown in the image that accompanies the publication.

On the same day, the founder of Xiaomi, Lei Jun, will share the “ten most difficult decisions” that he has had to make on the occasion of the 10th anniversary, along with “the dreams” that have guided them to the present.