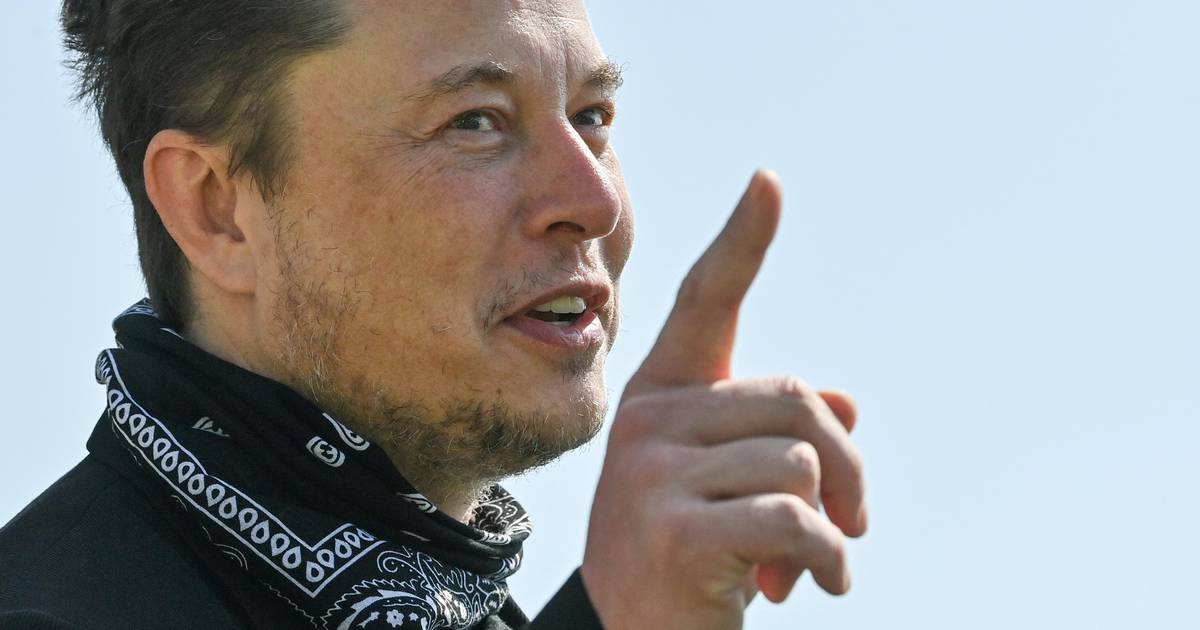 Musk answered a Twitter user’s question about whether he was considering creating a new social networking platform that would contain an open source algorithm and that would give priority to freedom of speech, where propaganda is minimal.

Musk, himself an active Twitter user, has recently been critical of the social network platform and its policies. He said the company is undermining democracy because it does not adhere to the principle of freedom of speech.

His tweets were posted after he posted on Twitter a poll asking users if they believe Twitter adheres to the principle of free speech, with more than 70 percent answering ‘no’.

“The consequences of this poll will be important. Please vote carefully,” he said on Friday.

If Musk decides to build a new social platform, he will join a growing number of technology companies posing as champions of free speech and hope to attract users who feel they are suffocating free speech on platforms like Twitter, Facebook owned by Meta Platforms and Google You Tube.

None of the companies, including Donald Trump’s Social Truth, Twitter rivals Gettr and Parler and the video platform Rumble, have so far come close to the reach and popularity of those platforms.