There are thousands more species of wood than thought, there are even more than 31,000 in South America 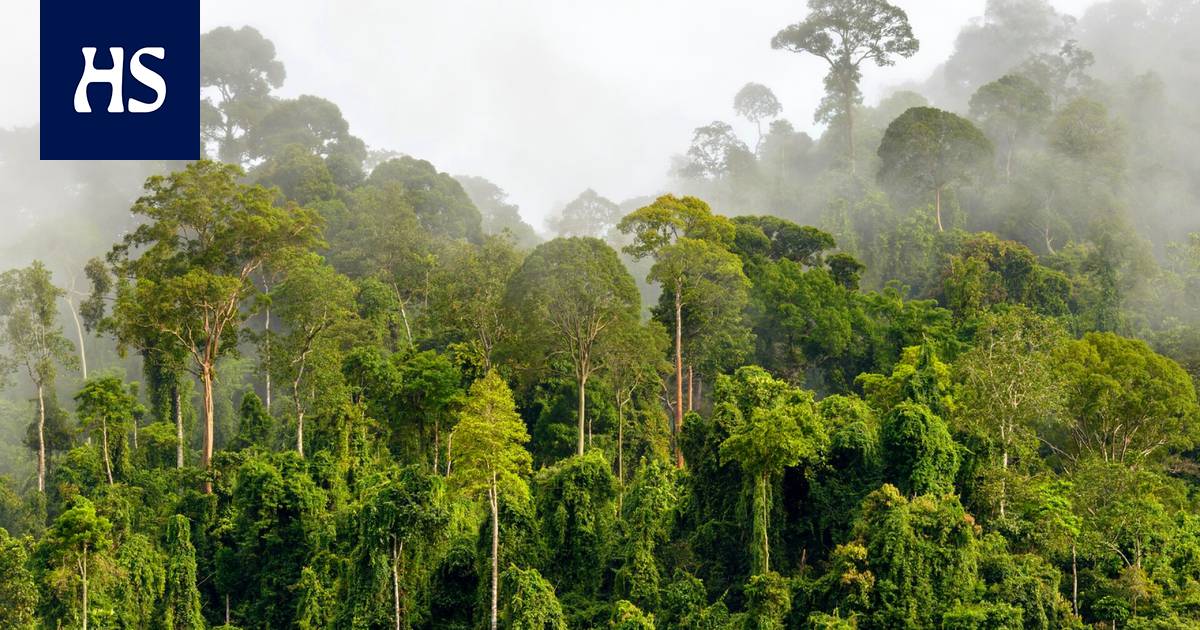 It is estimated that there are more than 9,000 unidentified tree species. The most diverse trees grow in the tropical forests of South America.

Our forests spruce, pine and birch are a very small part of the world’s huge spectrum of trees. According to a new estimate, there are as many as 73,300 species.

Not all of them have even been listed, as there are still more than 9,000 unidentified tree species.

South America is estimated to have the highest number of tree species, over 31,000. The next continent will be Eurasia, with about 16,000 tree species.

Third of the as yet unidentified species are very rare.

They grow in remote tropical regions such as the Amazon rainforest and the Andes and their confluences. Some may be known to indigenous peoples, and some are probably completely unknown.

“About 43 percent of all the tree species on the planet and the largest number of rare species are found in South America.

It is very possible that we will extinguish as yet unknown species before we even find them, ” says second director of research, Professor of Forest Ecology at Purdue University Jingjing Liang in its university research bulletin.

Rare species are particularly vulnerable to extinction due to the changing climate, forest fires and logging.

About 43 percent of all tree species on the planet are found in South America. These are growing in Brazil Picture: Getty Images

Forest assessment is based on global surveys of forest areas where trees have been felled, sampled and measured.

The material covers more than 38 million trees from 90 different countries.

The number of as yet unknown species was estimated by scientists using a statistical method with roots in World War II, says The Guardian newspaper, which presented the study.

The method was originally developed by British mathematicians Alan Turing and Irving Good in building a machine with which the British managed to break the encryption of messages used by the German army.

This method can be used to estimate rare events, in this case rare tree species.

Scientists were able to deduce from known tree species how much rare species there should be on the planet.

Unique According to the researchers, the survey will make it possible to monitor how the variety changes, for example, as a result of climate change.

“The variety of trees is the key to maintaining healthy, productive forests, and it’s important to both the economy and the environment,” Liang says.