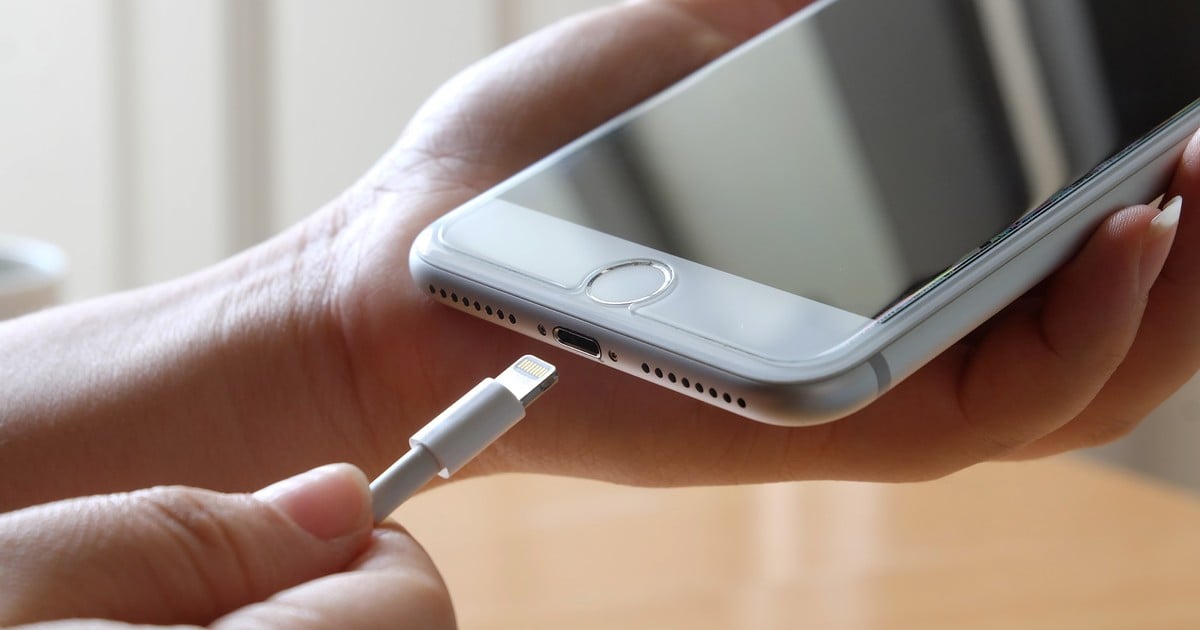 Running out of battery on your phone is usually a hassle, especially if you don’t have a charger handy. But it can still be worse: not have a battery and the power goes out at home.

Given this possibility, it is worth knowing some advice and recommendations so as not to fall into despair when the phone runs out of charge.

In principle, there will always be a solution in case the phone asks for new power and, for whatever reason, it cannot be charged. You can use a portable charger, use the car as a power source, bet on a solar charger and even the eccentric wireless reverse technology.

Having one of these devices is the difference between always being sure that there will be a battery and waiting for that 5% to last until the end of the day.

They are becoming more and more popular as they have widely demonstrated their effectiveness in times of emergency. It simply has to be connected to the mobile. Nothing more. Of course, you have to make sure that it is well loaded so that it works optimally.

charge it in the car

Many people, in emergency situations, do not realize that the car can load any electronic device.

It is true, it is not the best option, nor the fastest nor the cheapest considering the price of gasoline. But it can get you out of a jam. For this system to work, you must start the car and connect the phone using a USB cable or an adapter. Or connect it to a wireless base if you have this charging system in the vehicle.

Solar chargers can be obtained in Mercado Libre from 3000 pesos. Photo: capture.

They are not as popular as portable chargers but little by little they are making a name for themselves among users.

The concept is the same: you just have to connect one device to the other for it to charge. The difference is that to fill this charger you do not need electric current, but sunlight. In this way, by leaving the charger in the sun throughout the day, it will accumulate energy that can later be used to charge the phone.

Not all mobile devices have this technology, so not all users will be able to use it in situations where there is no electricity.

This is a method by which one mobile can charge another by joining the electromagnetic coil that is responsible for generating energy. In the event that a phone has this method, it will only be necessary to place one mobile on top of the other.