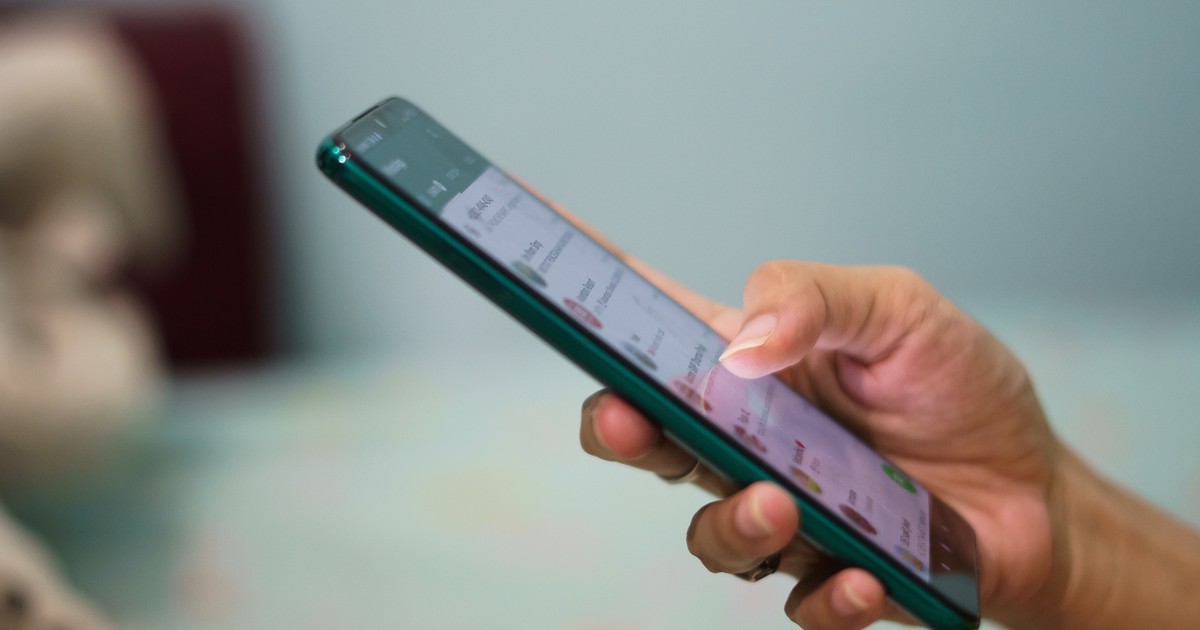 WhatsApp, the most widely used messaging service in the world, is constantly being updated with increasingly robust versions for operating systems Android e iOS. But at the same time, the new features that are beginning to be included in the most sophisticated mobile devices they end up relegating the oldest, like those that will be without service in the coming days.

From the Meta company they recently reported that the phones with iOS 9 or earlier and Android 4.04 (IceCream) will not be able to continue using the messaging service beyond March, according to the messenger’s support page.

It should be remembered that WhatsApp is not automatically deleted from phones, but it stops receiving updates for these operating systems that were released between 2012 and 2015, in the case of Apple software.

According to what they reported from the application on the messenger’s support page, these are the iOS and Android phones that will be without updates from this month:

For the apple cell phones, iPhone 4 and earlier models will not be compatible with WhatsApp. 4S, 5, 5S, 5C, 6 and 6S models will need to update their operating system to iOS 9 or later to continue using WhatsApp.

In the case of the 6S, 6S Plus and the first generation iPhone SE, they are the last to support the latest version of the recently released iOS 14.

For those who still doubt whether they can continue using WhatsApp on the cell phone, they should check the version from the configuration menu. To find out, iPhone users can go to Settings > General > Aboutto find out the iOS version.

Instead, Android users can go to Setting and the option About of the phone (which is probably at the end of the section) to see what version of Android your smartphone is running.

As much as it sounds exclusive, this type of update that is usually distributed by the messaging service is given to avoid device problems and especially not to allow them to become an easy target for cyber criminals.

Older versions of operating systems do not have more security updates, so they are easier to exploit. That is the reason behind leaving WhatsApp support unsupported for certain devices.

This does not mean that the app stops working immediately, but it is not recommended to continue using it due to the dangers to which we are exposed.