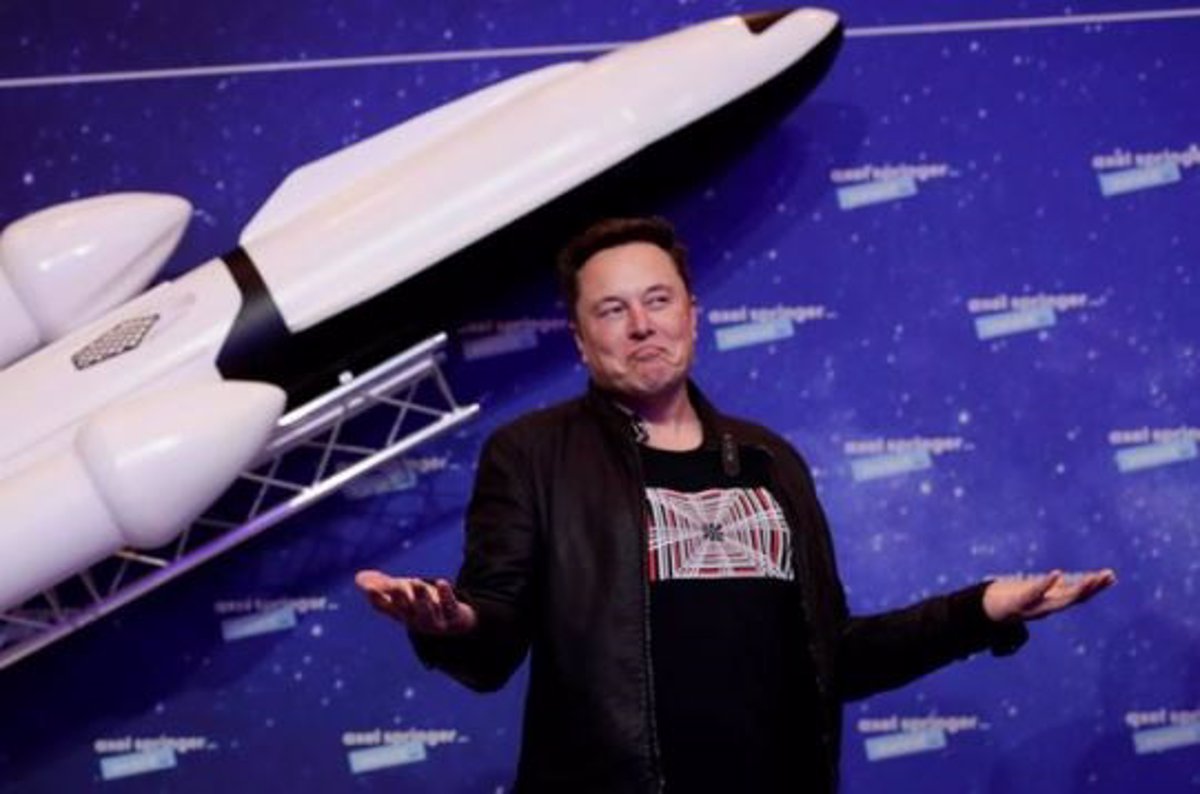 The CEO of Tesla and SpaceX, Elon Musk, has charged against Twitter for its moderation measures and has assured that it is “Thinking seriously” create a new social media platform in which freedom of expression is respected.

The billionaire had spent a few days raising the way in which this social network allows and promotes freedom of expression, as well as the transparency of its policies.

First, he created a survey in which he encouraged users to give their opinion if the twitter algorithm should be open source. In this case, 82.7 percent of the 1,117,574 voters indicated yes, while 17.3 percent of them voted no.

Musk also launched a survey of his followers on March 25, reminding them that “freedom of expression is essential for a functioning democracy” and asked if they considered that Twitter adhered “rigorously” to this principle.

After proceeding to its publication, it indicated that “consequences” of this survey would be “important” and asked those interested to vote “carefully”, suggesting that it could have a visible result in the future.

For this reason, at the close of the survey, one day after its release, Musk he asked his followers if a new platform was necessary that really protect the rights of the users.

Free speech is essential to a functioning democracy.Do you believe Twitter rigorously adheres to this principle?

After the surveys, and in answer When asked by a user about whether he would consider creating a new social network, the manager stated that is “seriously thinking” about it.

If the creation of this social network occurs, Elon Musk would not be the first public figure to create an alternative to existing platforms such as Facebook or Instagram.

At the end of last February, former United States President Donald Trump launched his own social network, called Truth Social, which was one of the most downloaded apps in the Apple App Store in its early days.

Trump decided to create this platform after being blocked from the main platforms (Twitter, Facebook, Instagram and YouTube) after the publication of a series of inflammatory messages during the assault on the Capitol, on January 6, 2021.