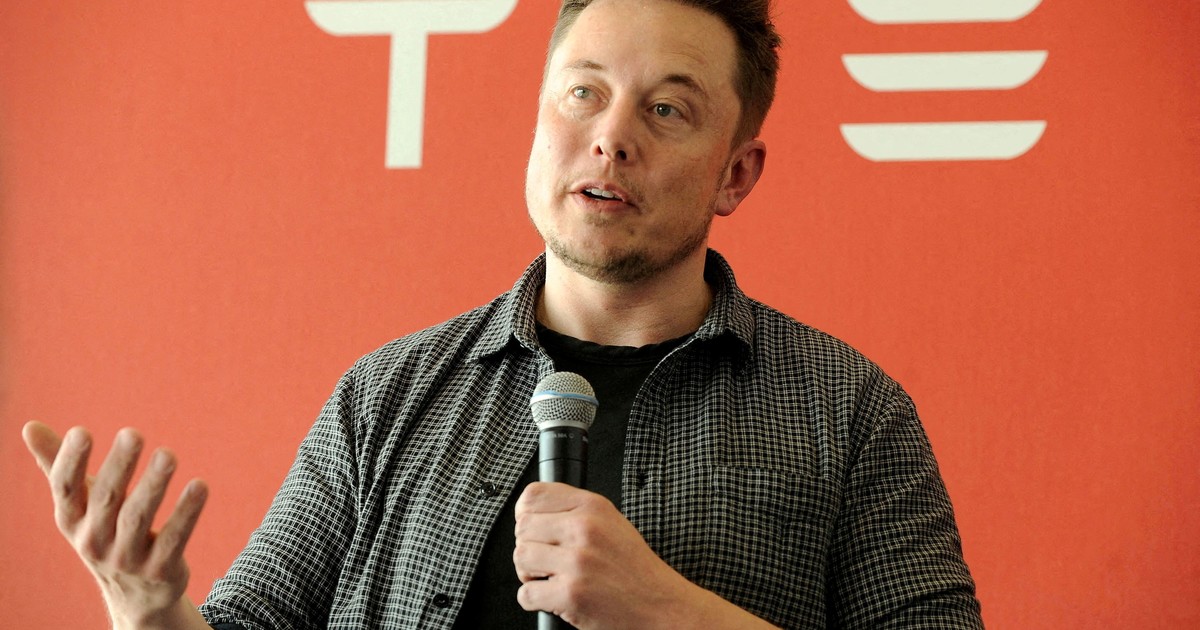 Although he often uses Twitter to make announcements about his companies and debate with other world leaders, Elon Musk, like Donald Trump, now questions the transparency of the social network. To validate this hypothesis he launched two surveys among his followers where questions the transparency and freedom of expression of the platform and proposes to create a new platform.

The founder of Tesla and SpaceX has been critical of Twitter’s policies. On several occasions he stated that the network is undermining democracy by not adhering to the principles of freedom of expression, something that for him is fundamental.

The curious thing is that to find out if Twitter itself really adheres to the basic principles of freedom of expression, it conducted a survey on said platform. Something that, at the very least, is contradictory.

More than two million voters have already participated in it and in terms of the results there is an overwhelming 70% who agree that Twitter does not adhere to the principles of freedom of expressionagainst 30% who are against.

Free speech is essential to a functioning democracy.

Do you believe Twitter rigorously adheres to this principle?

Once the survey was launched, the technology tycoon issued a warning to his followers: “The consequences of this survey will be important. Please vote carefully.”

This ruling made some of his followers doubt, who wonder if the manager is considering creating a social network as an alternative to Twitter. Musk himself replied: “I’m seriously thinking about it”.

The topic became a bit thick when the activist group Anonymous posted a question on his tweet: “Do you think it’s okay for people who work in your companies (SpaceX and Tesla) to say racial slurs? Do you think SpaceX and Tesla adhere rigorously to the freedom of expression of its employees in a functional democracy?

The first survey carried out by the tycoon to the users of the aforementioned social network was about the algorithm. And while he didn’t have the success of the next one, it served as a trigger to further speculation about him.

“Twitter’s algorithm should be open source,” he wrote. To which she left the possibility of answering “Yes” or “No”. On this occasion, the affirmative vote once again swept the audience.

What was striking in this debate was that the social network’s former CEO, Jack Dorsey, responded to Musk by saying, “The choice of which algorithm to use (or not) should be open to everyone.”

And although the participation was much lower, there were one million two hundred thousand votes, the conclusions were even more forceful, since 80% raised their hands in favor of releasing the code.

Truth Social the network with the seal of Trump. AFP photo

The same initiative of Elon Musk was not only held by Donald Trump but he has already materialized it. A year after being banned by Twitter, Facebook and YouTube, the former president of the United States launched Truth Social (social truth).

In the new social network, currently only enabled for Apple users, people will be able to post “truths”, which is equivalent to the competition’s tweets. Posts can also be re-shared on your own timeline to expand your coverage.

Its great difference with those social networks that “censor contrary opinions” is that Truth Social is sold as an open space for dialogue regardless of ideology.