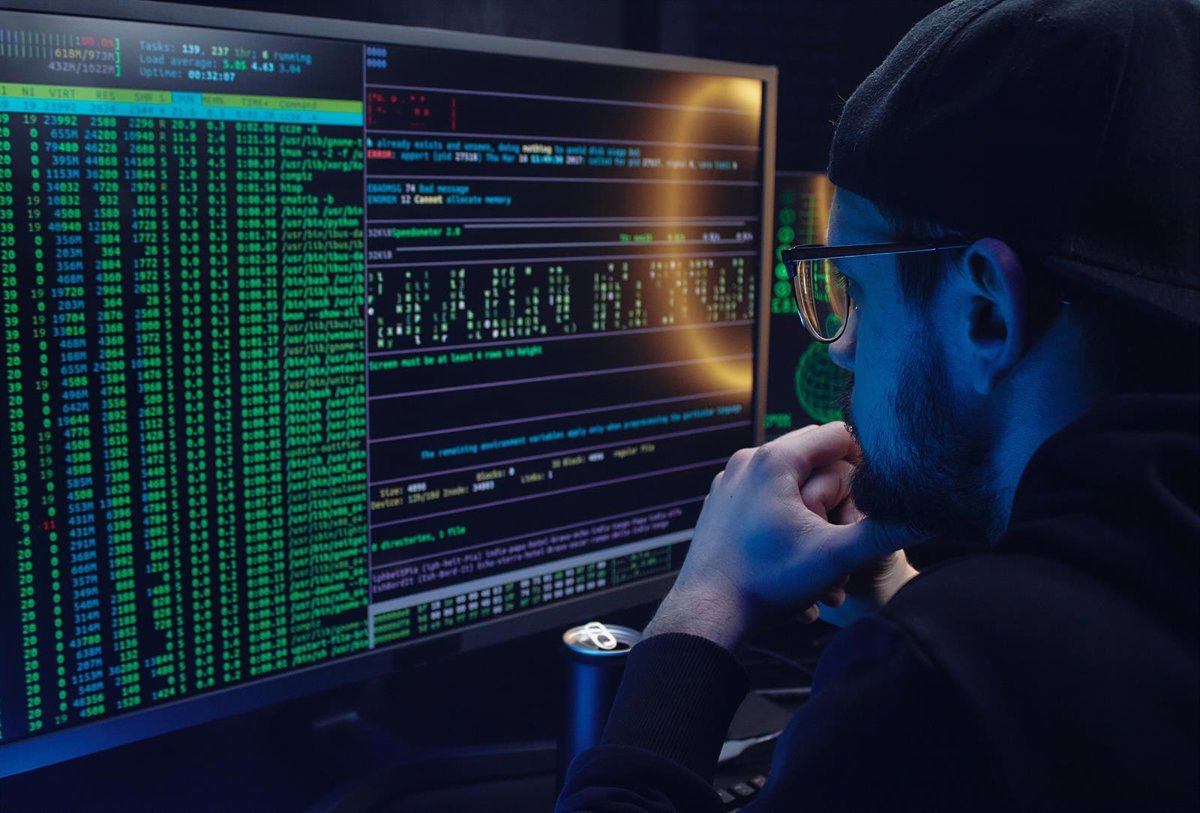 The National Police has warned of a new ‘phishing’ attack that is based on sending emails with court summons to the victims, who are accused of alleged sexual crimes over the Internet.

According to an example police has shared through Twitter, this summons indicates that the alleged victims have committed crimes related to the child pornography, exhibitionism, pedophilia or cyberpornography.

This is because, supposedly, these people would have viewed child pornography content such as nude photographs or videos of minors, and that they would have been warned by the Police IT staff.

“Any indecent assault committed without violence or threats to the person or with the help of the person of a child of either sex, under 16 years of age, will be punished with imprisonment,” is mentioned in the citation, where it is indicated that the Police you are taking legal action against the person cited “shortly after a computer seizure”.

Due to these crimes, the court summons indicates that the alleged offenders must write by email “their justifications to be examined and verified in order to assess sanctions” within 72 hours.

In the event that this is not done, the Police will be obliged to transmit their report of the crimes to Mr. Francisco Pardo Piqueras, Director General of the Police, “so that he establishes an arrest warrant” and be entered into the national sex offender registry, according to the release.

Likewise, they are warned that their sexual offense files will be sent to associations against pedophilia and to the media “for publication as registered persons.”

The National Police seeks to reassure the potential victims of this cyber scam, so that if they receive the message they are not alarmed or fall for it, since it is not a real summons. recommend ignore and delete mail.

?ATTENTION: Have you also received this ?? ? Don’t be alarmed, this is NOT us and this is NOT a subpoena?? Is #fake? IGNORE AND DELETE ??# Extortion pic.twitter.com/ioluoGAGGX