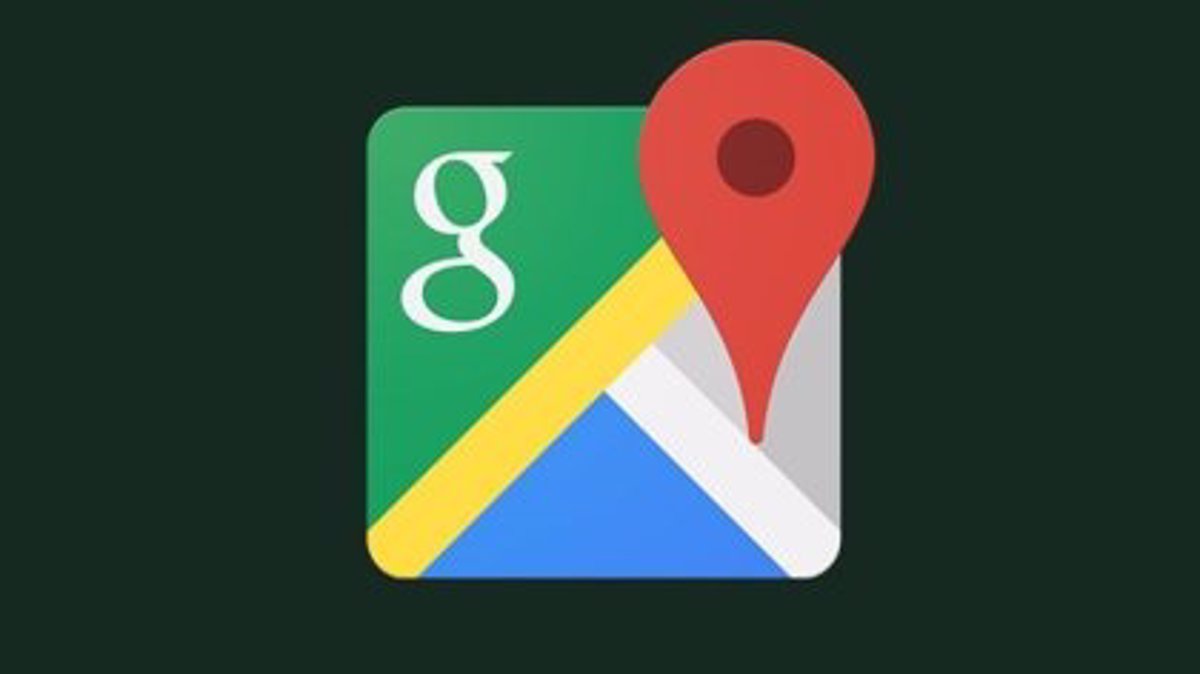 Through an artificial intelligence (AI)-based system, Google Maps restricted or erased more than 95 million reviews that violated its service’s standards and terms of use, as well as more than seven million false business accounts.

In a blog post, Google Product Manager Pavithra Kanakarajan detailed how he ensured the security of data belonging to Google Maps accounts, as well as user comments on the application server.

Google has reduced the quantity of fraudulent or abusive information, which now accounts for less than one percent of all content read on the internet, thanks to a combination of artificial intelligence (AI), machine learning, and human workers. Maps.

“Every day, we receive over 20 million contributions from Maps users. Everything from business hours to up-to-date information and phone numbers to images and reviews is included in these contributions “Kanakarajan stated.

Because Covid-19 has in many cases fostered disinformation about health protocols and the safety of establishments and services identified on Maps, these contributions have helped them improve the service and user experience during pandemics.

In this way, throughout 2021, the contributions of both consumers and business owners have aided them in keeping Google Maps up to date. In 2020, there will be 30% more establishments than there would be in 2020.

Despite the fact that Google was able to provide more detailed information about its services as a result of these contributions, the company claims to have blocked more than 100 million of these editions using machine learning, which is capable of detecting the activity of ‘bots’ and detecting suspicious activity patterns.

Google has also been able to identify and remove over seven million false company profiles using this technique, with over 630.000 of them receiving direct notification from users.

It was able to disable almost 1 million user accounts as a result of the changes because they had broken its usage regulations and committed online fraud or vandalism.

As the health situation improved and a substantial portion of the businesses reopened, Google discovered that many users relied on Google Maps to keep track of their location.

Potential customers of establishments such as bars and restaurants could use this service to learn more about the places before visiting them, as well as the security precautions in place.

Some users took advantage of the circumstances as a result of the reopening to hurt local businesses and spread false information about them.

They were able to block and erase over 95 million reviews that violated company regulations in this way, with over 60,000 of them being removed for reasons linked to Covid-19.

They specifically erased over 1 million reviews that were reported directly by individuals. They also closed and destroyed over 190 million photos and 5 million movies that were fuzzy, low-quality, or violated their content restrictions.