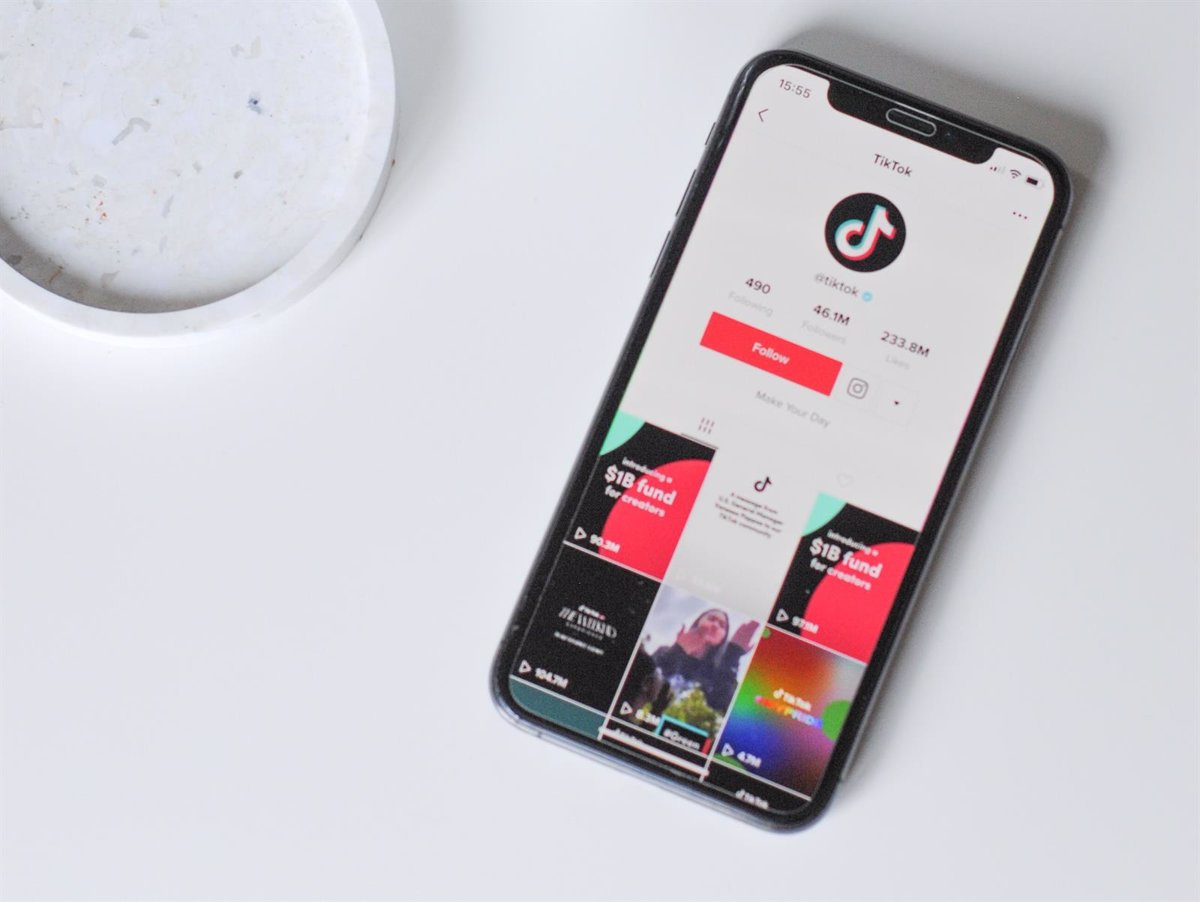 TikTok has followed the example of platforms such as Snapchat or Instagram and has added the ‘Stories’, or ephemeral content that disappears after a day, as part of a company trial to offer a new content format.

Stories are one of the most successful content formats among social media users, such as Snapchat, the first to introduce them in 2013, or Instagram. In WhatsApp they are known as States, while Twitter has decided to eliminate its version, called ‘Fleets’.

This format has in common on all platforms that it expires and disappears after 24 hours. And now TikTok is testing its own ‘Stories’, as analyst Matt Navarra has shared and the company has confirmed to The Verge.

TikTok’s ‘Stories’ are part of a test the company is running. Those who have been able to access this format have seen a new sidebar, with options to create and share and view those of your contacts. They also disappear within 24 hours.