Sony introduced the new PlayStation Plus, its “Netflix of video games”: price of subscriptions 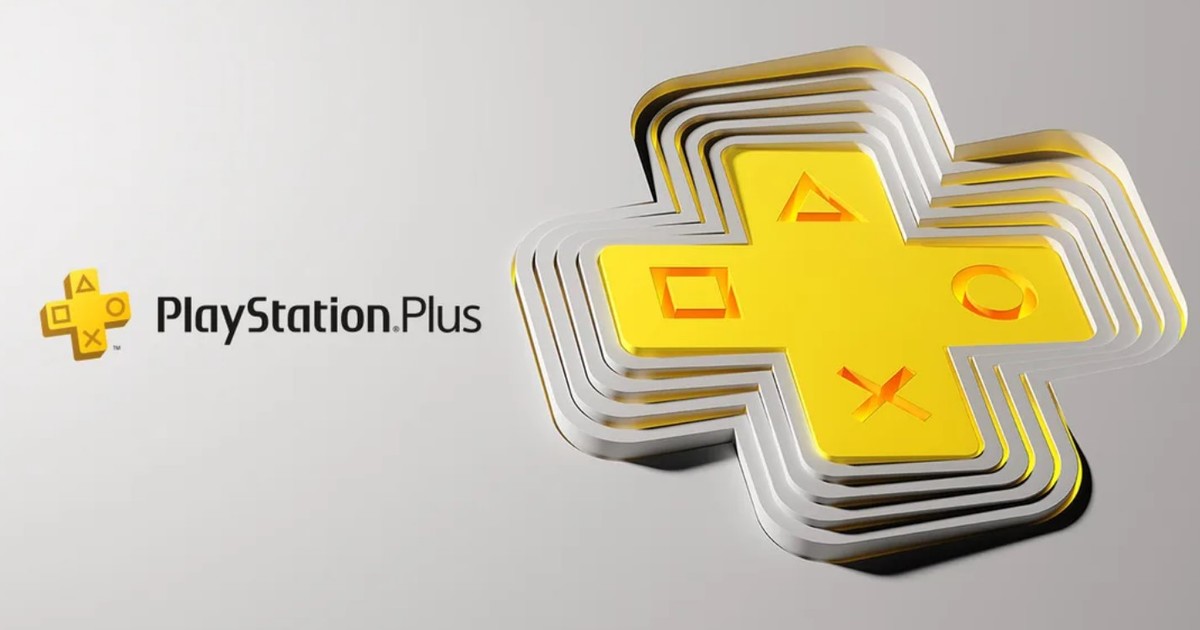 Sony Interactive Entertainment presented this Monday its new subscription service for consoles PlayStation. This is the evolution of the current Playstation Plus which allows you to play video games on the Internet in PS4 and PS5. It will also include the functionalities of PlayStation Now such as the ability to play in the cloud and a catalog of up to 700 titles.

The first information related to this new service appeared in early December 2021, almost simultaneously with the news that Microsoft acquired the American publisher Activision, and pointed to a launch during the spring of the northern hemisphere. It has now been confirmed that the service will be available from June.

PlayStation’s “Netflix of video games”, which transcended with the code name Spartacus is a new subscription service that, for practical purposes, will be an evolution of the current PlayStation Plus y PlayStation Now.

In fact, the name of PlayStation Plus will be preserved, which will be divided into three new categories: Essential, Extra y Premium. Each alternative will have a different price and offer more features than the previous one.

Playstation 5 consoles will receive a new PlayStation Plus service from June. Photo sony

PlayStation Plus Essential It will cost about $9.99 per month, $24.99 per quarter, $59.99 per year and will be the equivalent of the current PS Plus: it will allow you to play online and give you access to the games of the month.

Finally, PlayStation Plus Premium it will cost $17.99 monthly, $49.99 quarterly, and $119.99 annually. It will include more than 700 games in the cloud in total tests of new titles and a library of classics from previous Sony consoles.

Among its features are the exclusive discounts for subscribers the possibility of playing on mobile devices or the fact of adding all the first-party titles to the service’s catalog on the same day of their launch.

Marvel’s Spider-Man: Miles Morales will be available on the new PlayStation Plus. Photo: Sony.

“We’re working closely with our imaginative developers at PlayStation Studios and external partners to include some of the best gaming experiences available with a regularly updated library. More details on the games we’ll have on our new PlayStation Plus service are coming soon.” they assured in the official blog of the console.

From June they will start with an initial launch in various markets in Asia, followed by North America, Europe and the rest of the world where PlayStation Plus is offered. By then, Sony plans to include titles like Death Stranding, God of War, Marvel’s Spider-Man, Marvel’s Spider-Man: Miles Morales, Mortal Kombat 11 y Returnal.

“The newly enhanced PlayStation Plus will allow our fans to discover and engage with more content than ever before, and deepen your connection to the PlayStation community through shared experiences”, assured from the Japanese company.

The renewed PlayStation Plus is nothing more than Sony’s response to Xbox Game Pass. The Microsoft service in which you can play 100 titles -on consoles and PC- for a monthly subscription, has been for several years the benchmark in the electronic leisure industry when it comes to games on demand.

With more than 25 million subscribers around the world, the Game Pass is already a consolidated bet that does not stop growing.

According to the latest data revealed by Microsoft at the GDC 2022 developer conference, which takes place in San Francisco, Xbox Game Pass users reach 50% more than users who are not on Xbox Game Pass. To be exact, they spend 60% on buying games; 45% on additional content for games and 45% on consumable items offered in different titles of the Xbox ecosystem catalog.