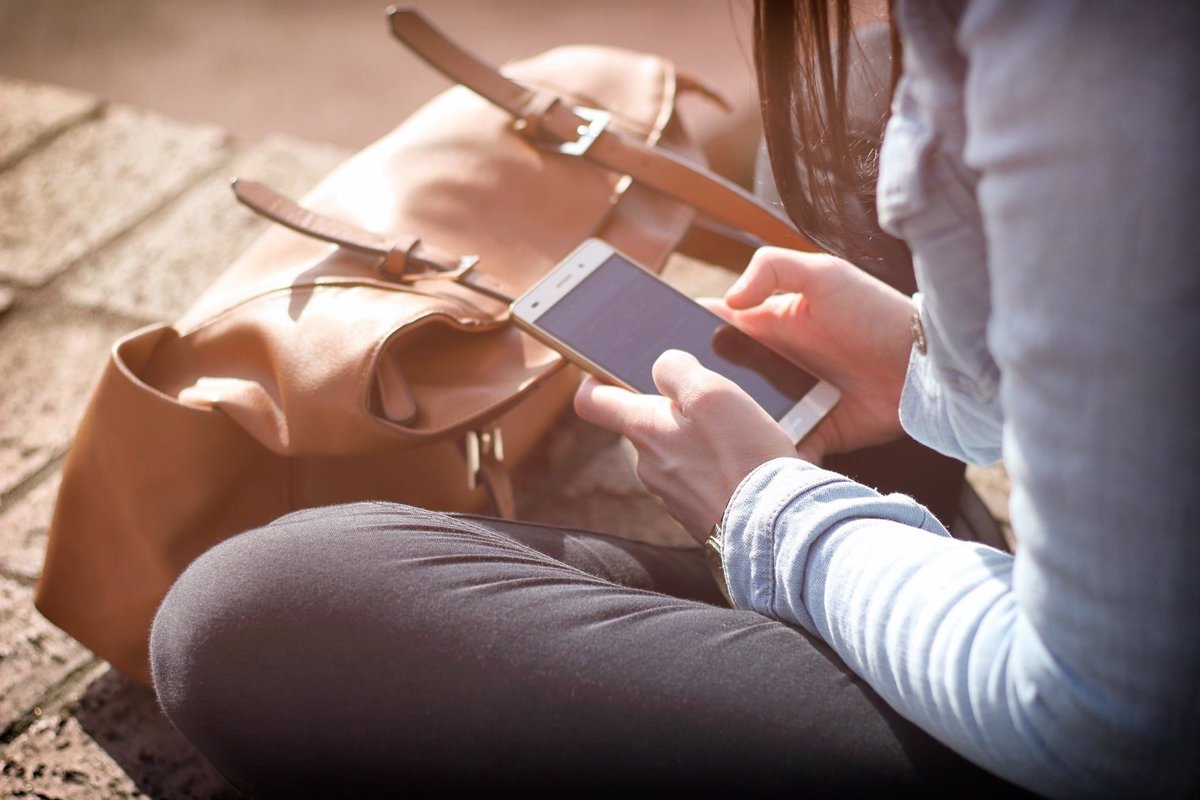 WhatsApp now lets send photos or videos that disappear from chats as soon as they are opened and seen by the contact that receives them, a function that increases privacy on the platform but exposes them to risky situations such as extortion.

Ephemeral photos and videos that can only be viewed once are now available on WhatsApp after previously appearing on platforms such as Instagram, Snapchat or Telegram, and it focuses on the most sensitive content that the user wants to share with certain contacts, for example, a photo of the DNI if necessary for a group reservation, or of the credentials (username and password) to connect to a WiFi network.

WhatsApp ensures that the ‘Single View’, which is what this modality of temporary message is called, gives the user greater control over their privacy. But it also warns that the receiver can take screenshots, a feature that is not restricted in this app.

This fact can put the user at risk, making him vulnerable, for example, to extortion for sexual reasons, as Panda Security has warned in a statement. According to data provided to the Secretary of State for Security by the State Security Forces and Bodies, this type of crime has increased by 46 percent since 2018.

Too al ‘grooming’, sexual harassment and abuse of minors by adults, and that can begin when the cybercriminal goes to a social network such as TikTok, one of the most famous among teenagers, and contacts the victim from a false profile from which they can pretend to be another minor or even an ‘influencer ‘, as explained from Panda.

That contact can generate a trust bond, which can lead the minor to share with the adult their phone number to follow the conversation on WhatsApp, where the bullying begins, which may include requests for sexual content.

The cybersecurity company warns that “this is where the problem of this security flaw lies, the cybercriminal has all the facilities to capture the file that can only be seen once, something that not only affects minors.”

In the case of the so-called ‘sextortion’ between adults, in most cases it begins with a contact established through dating applications, in which in a similar way to ‘grooming’ in minors. The victim may have a false sense of security when you send this content using features like WhatsApp, believing that the sensitive content disappears once the recipient opens and views it.

The basis of the crime of sextortion is blackmail; the cybercriminal threatens the victim with share private files to your contacts or publicly and ask for money or favors in return like sending more intimate content.