In the Android beta, WhatsApp adds additional emoticons such as a slide, a tire, and a melted face 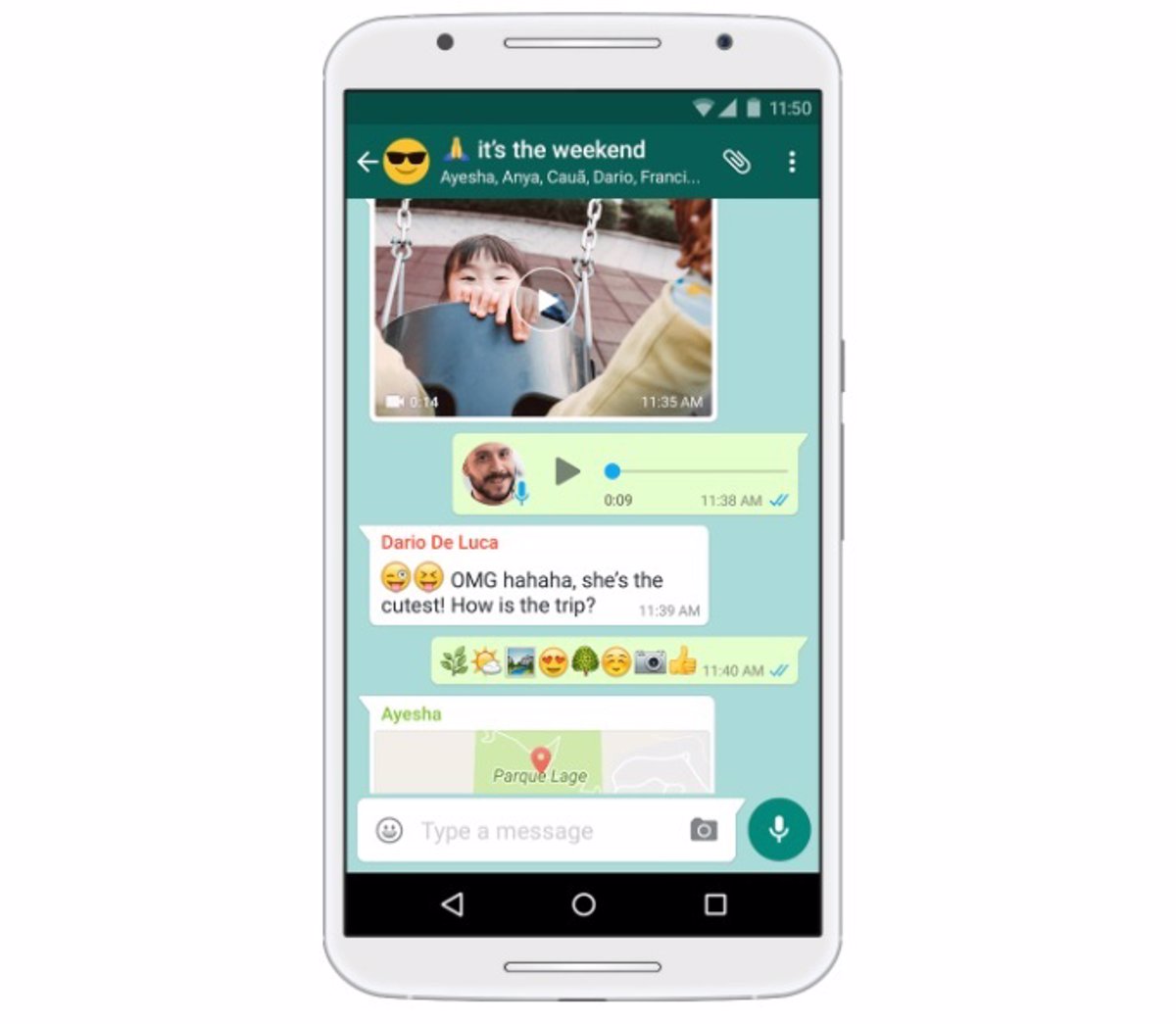 With its latest update, 2.22.8.8, WhatsApp has announced the addition of dozens of new emoticons for Android smartphones, which is now available to all beta users.

Following the release of new emojis in iOS 15.4, the instant messaging network now offers those that correspond to Unicode version 14.0 in its latest Android update.

According to WaBetaInfo, which has an image of all the new emojis available for WhatsApp users on Android, some of them also allow users to change their skin tone. 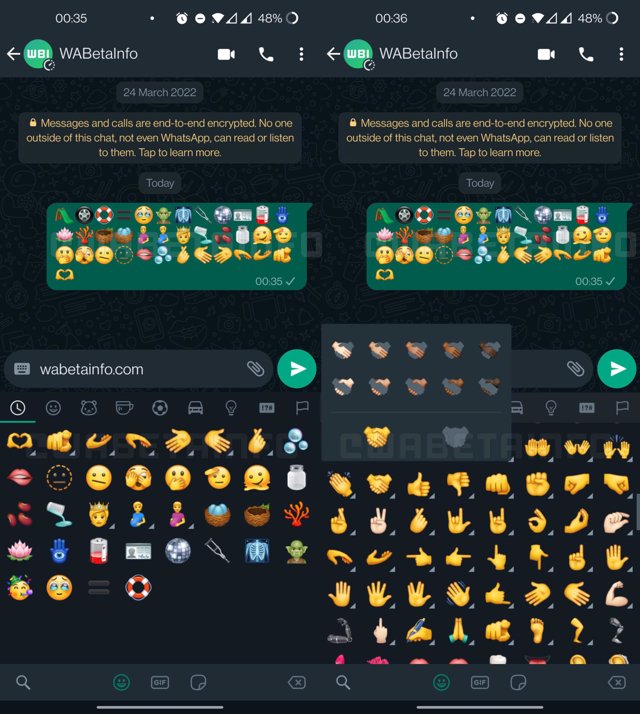 Among the new emojis that arrive in the beta for Android, it is possible to find a slide, a tire, a life preserver, an x-ray, a crutch, a disco ball and various facial expressions (a face that melts) and gestures (two hands that form the heart symbol).

If you are not in the WhatsApp for Android Beta, WaBetaInfo recommends downloading WhatsApp beta APK for Android 2.22.8.8 from APKMirror when available.