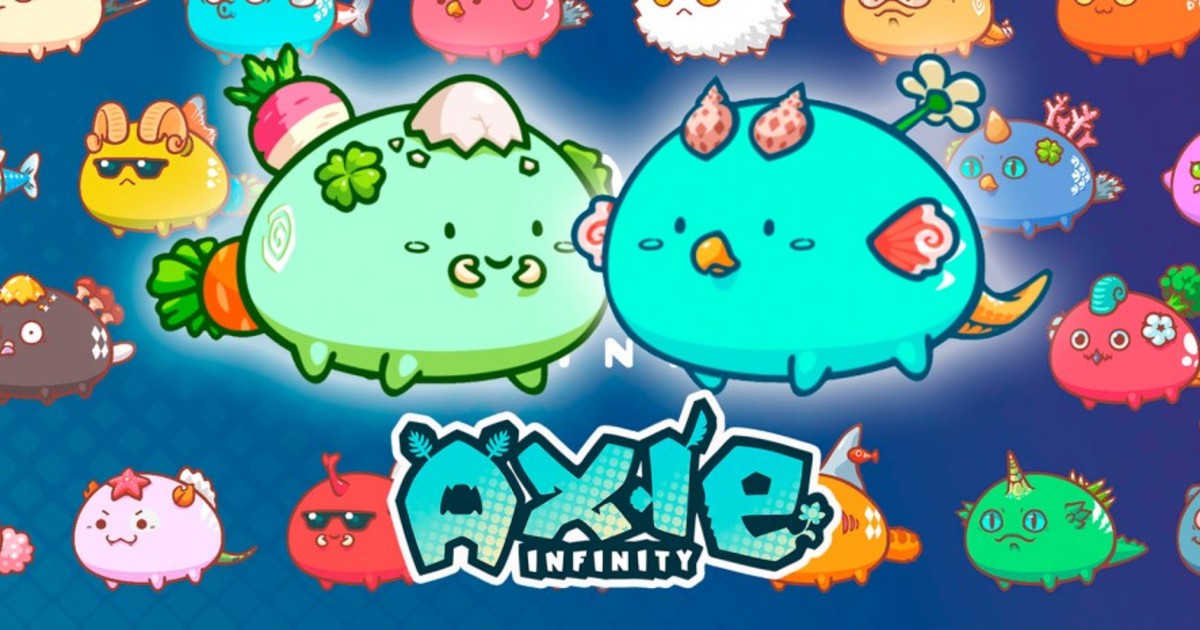 A group of cyber criminals the theft of cryptocurrencies valued at more than 600 million dollars. The target was a digital ledger used by netizens from the NFT video game Axie Infinity, one of the most popular, with 8.3 million users participating.

Ronin Networkan internet page linked to the Ethereum cryptocurrency specializing in games, reported that “the attack on its blockchain generated 173,600 ethers and 25.5 million dollars in stable currency, a digital asset pegged to the US dollar,” the agency said. AFP news.

The theft occurred on March 23 and had an initial valuation of 545 million dollars, but as a result of the update of the prices of the Ethereum cryptocurrency, that figure rose to $615 million.

This theft is considered one of the largest in the history of cryptocurrencies. “Most of the hacked funds are still in the hacker’s wallet,” said the portal that revealed the information.

We know that trust must be earned and we are using all the resources at our disposal to implement the most sophisticated security measures and processes to prevent future attacks.

This was the blow to Axie Infinity

The team at Sky Mavis, developer of the game Axie Infinity, discovered the security flaw on Monday when it unsuccessfully tried to remove ehter, according to the company.

The theft was not caused by a traditional vulnerability in the Blockchain block chain or in the smart contract of the ‘bridge’ —which was what happened in Poly Network, when in August 2021 it suffered the theft of 610 million dollars—. In fact it was much easier, because the hacker (or hackers) managed to take control of a majority of the nodes that controlled the blockchain.

Those validators allow transactions to be approved on the Ronin network (which uses a Proof-of-Authority model). The problem is that in Ronin there were only 9 validators, and the cybercriminal took control of five of them. In the bitcoin block chain there are, for example, almost 15,000 nodes, so an attack that tries to take control and thus manage consensus is much more complex.

“We moved quickly to address the incident once it became known and are actively taking steps to protect us against future attacks”, they assured. Also, to prevent further short-term damage, they increased the validator threshold from five to eight.

As they admitted from the company, they are migrating the nodes, which are completely separated from the old infrastructure.

They also temporarily stopped the Ronin Bridge to ensure no more attack vectors remain open. Binance also disabled its bridge to and from Ronin to add another layer of security. The bridge will reopen later.

Furthermore, the company behind Axie Infinity contacted various government agencies to ensure that the criminals behind this attack are identified.

What is Axie Infinity

In Axie Infinity, players participate in battles and receive rewards that can be exchanged for crypto or cash.

The game became famous for its ‘play-to-earn’ model (something like ‘play-to-earn-money’). It even became a viral phenomenon and a true economic success: not long ago it was the first of its kind to exceed 4,000 million dollars in sales.

To play you have to buy at least three Axies, which are NFTs (non-fungible tokens) and are stored in a blockchain or unchangeable digital ledger. Those who own it can buy, sell or rent it to other players.

Additionally, owners can breed these NFTs to generate something of more value.