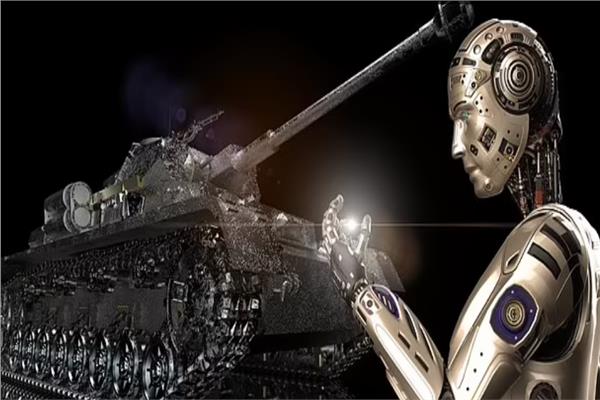 Require modern military operations whether it is combat, medical or disaster relief, complex decisions must be made very quickly, and can be used Artificial intelligence to take it.

The Defense Advanced Research Projects Agency (DARPA) has launched a new program that aims to bring artificial intelligence into the decision-making process.

DARPA’s latest initiative, called “In the Moment,” will include new technology that can make difficult decisions in stressful situations, using live analysis of data, such as the condition of patients in a mass casualty event and drug availability.

This comes at a time when it depends U.S. military Increasingly on technology to reduce human error, DARPA argues that removing human bias from decision-making will ‘save lives’.

Training the new AI will take two years, then another 18 months to prepare, before it can likely be used in a real-world scenario, according to DARPA.