Vitalik Buterin, concerned about the future of the crypto world: “It has a lot of dystopian potential” 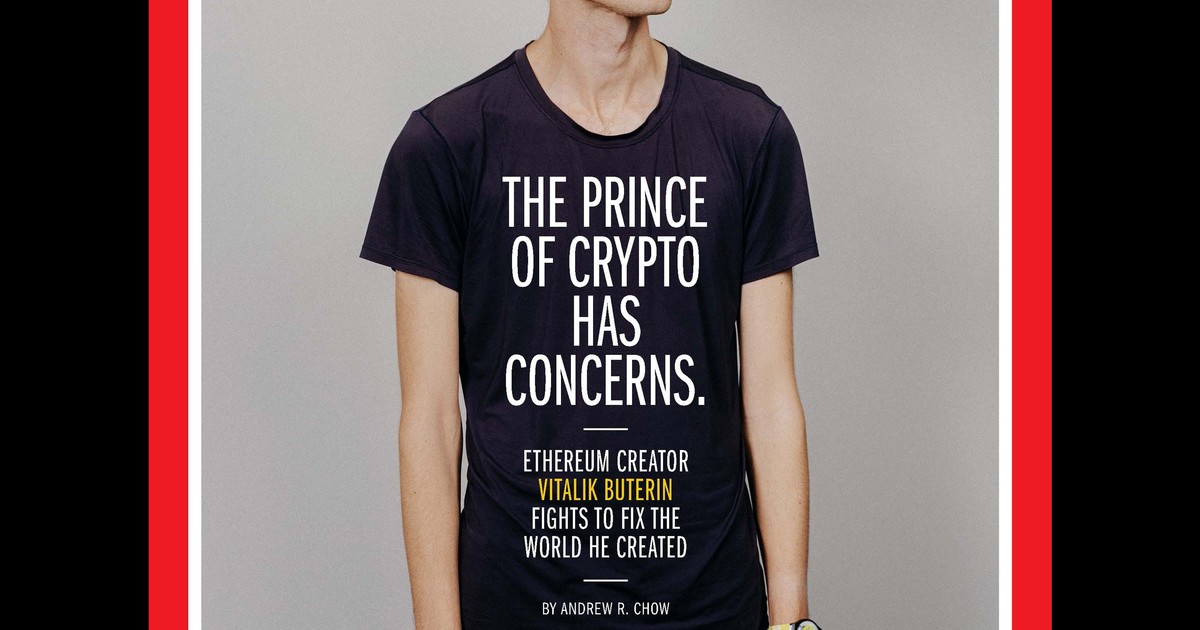 Vitalik Buterin is a programmer known for being the co-founder of Ethereum and Bitcoin Magazine. With a Canadian passport, although born and raised in Russia, he is one of the most influential people in the crypto world and is now especially concerned about the future of Non-Fungible Tokens (NFT) and the blockchain technology.

“The danger is that there are these three million dollar monkeys and it becomes a type of game of chance,” Buterin said in an interview with Timealluding to one of the most prestigious NFT collections in the world Bored Ape Yacht Club.

The developer is concerned about the dangers they pose to investors rising transaction fees and ostentatious tokens of wealth like expensive NFTs. Since it claims that crypto is used “to do significant things in the real world.”

“Cryptocurrencies themselves have a lot of dystopian potential if implemented poorly”Buterin explains to Time magazine. The programmer wants his creations to become the “launching pad for all kinds of sociopolitical experimentation: fairer voting systems, urban planning, universal basic income, public works projects.”

Faced with the dangerous potential of cryptocurrencies by the malicious, Buterin assures that it will be less neutral. “I prefer that Ethereum offend certain people, instead of becoming something that does not take sides for anything,” says the billionaire.

There are overzealous investors that Buterin is concerned about, such as those starring shameless displays of wealth. The young programmer is confident that Ethereum will experience a change and become “a counterweight to authoritarian governments and remove Silicon Valley’s dominance over our digital lives.”

Still, he admits that his view of Ethereum’s enormous transformative power risks being corrupted by human greed. Buterin told Time that “if we don’t exercise our voice, the only things that get built are the ones that are immediately profitable.”

What Vitalik Buterin believes about the value of cryptocurrencies

Ethereum co-founder Vitalik Buterin stated that many cryptocurrency developers would not be unhappy to see a continued drop in the price of digital currenciessince it could eliminate less viable projects.

“People who are deeply involved in crypto, and especially building things, a lot of them welcome a bear market,” he said in an interview with the news outlet.

In this context, Buterin said that the fall in prices separates the curious from the serious. That is why a “crypto winter”, when prices keep falling and do not recover for a long time, could be seen as a positive thing.

In turn, he understands that the rise in popularity of cryptocurrencies has had an environmental impact and have become a means of tax evasion, money laundering and scams

The open source platform Ethereum, founded by Vitalik Buterin, has ether (ETH) as its native currency, which is currently the second most important cryptocurrency, after bitcoin.