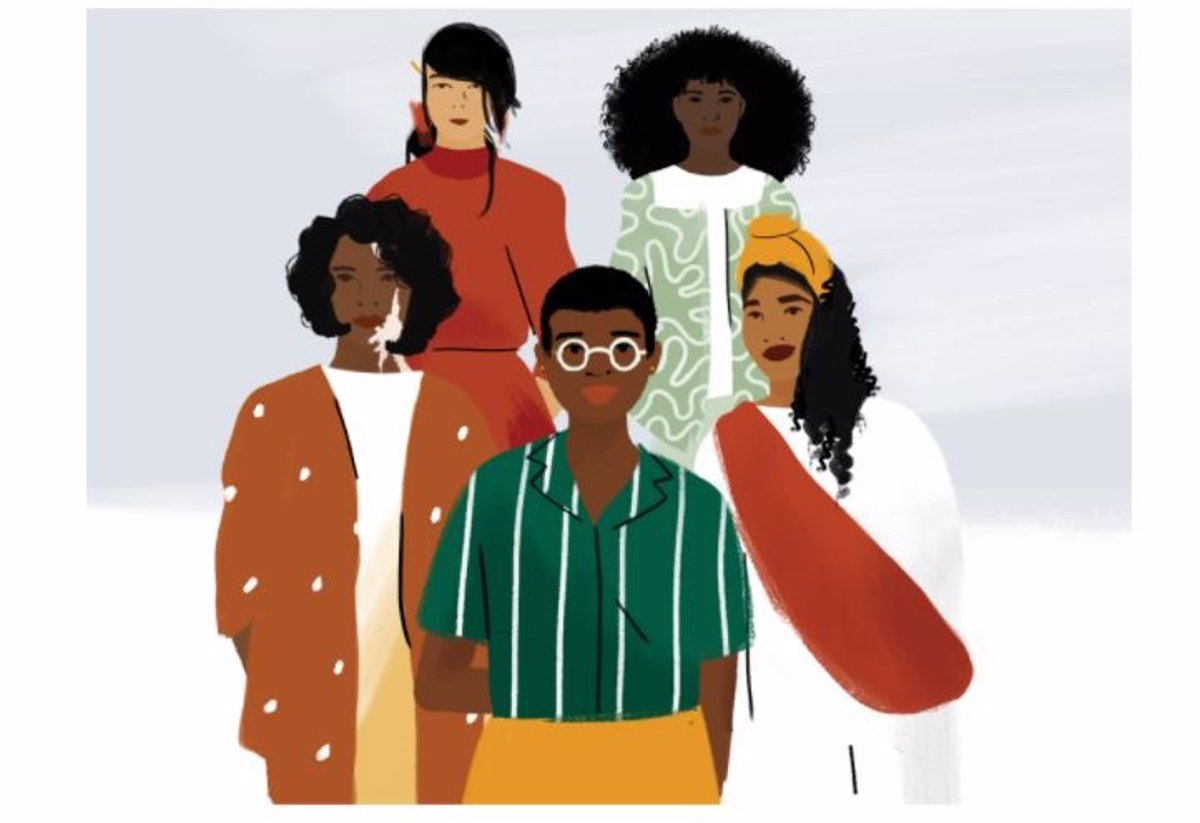 Meta seeks to solve the imbalance in the representation of certain groups or social groups through a system of Artificial Intelligence (AI) to help editors like Wikipedia to write their biographical entries.

The Meta AI scientist Angela Fan in collaboration with her doctoral advisor at the University of Lorraine (France), Claire Gardnet, has developed a new method to add information about historical figures on the Internet and promote informative inclusivity.

As you have been able to analyse, there is a mismatch in the number of biographies in English on Wikipedia, since only 20 percent of them are women. In addition, the percentage is even lower in the case of intersectional groups, such as women in science, women in Africa or women in Asia.

The company has indicated in a statement that this information portal “used as a data source in natural language processing tasks (PLN, for its acronym in English), this gender bias can affect machine learning models” from Wikipedia.

For this reason, Fan is developing Generating Biographies a model that generates biographies based on AI and that can help the editors of articles in this encyclopedia to reduce discrimination and better represent marginalized groups or groups at risk of social exclusion.

This system automatically create biographical articles about relevant public figures by searching for accurate information on different web pages. An AI-based architecture is then employed whereby the model can identify the salient information and generate the biography.

Thus, write a text entry in the style of Wikipedia, with specific data. After each sentence generated, a quote is added based on in the web searches that have been carried out and a bibliography is created, in which the consulted sources are linked.

The process repeats with each section of the biography which predicts the next, covering all the elements that make up a biography, such as childhood, education, or career.

In this way, an article similar to those included in the digital encyclopedia is generated. To do this, it uses data from biographies of other women already published on Wikipedia to assess the quality of the generated text.

This project not only addresses the degree of representation of marginalized groups, but also seeks to balance the information offered in the profiles of these characters.

As its creator has warned in these investigations, it is more likely that, in these biographies, more personal details about the lives of women than men are included.

This indicates that details of these women’s personal lives are more likely to feature prominently in their biographies, distracting the reader’s attention from professional achievements that should be highlighted.

In addition, Meta has remembered an article published by the Wikipedia Foundation which recognized the existence of an error in the algorithm of the encyclopedia that also favored gender bias.

So, it was determined that, although the health articles that make up Wikipedia are supervised by doctors and specialists, during previous years certain feminine aspects were labeled such as breastfeeding, such as articles of “low” importance.

“There is even more work to be done for other marginalized and intersectional groups around the world and in all languages. Our assessment and data set is focused on women, which excludes many other groups, including non-binary people,” Meta said in a statement.

For this statement, the company has focused on a study carried out in 2021, ‘Controlled Analyzes of Social Biases in Wikipedia Bios’, on social biases in this virtual encyclopedia.

He noted that articles about transgender and non-binary people tend to be longer but, despite this, are more focused on their personal life than in your personal and professional achievements.