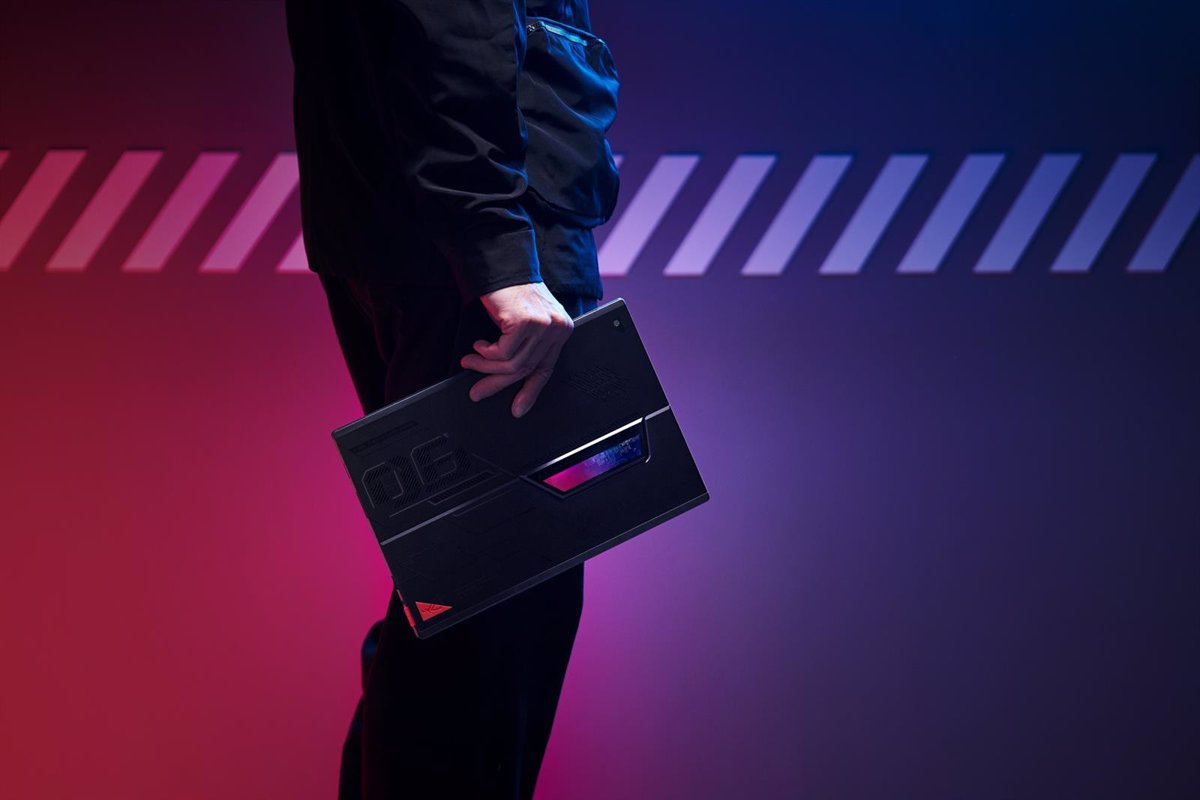 ASUS Republic of Gamers (ROG) has launched the tablet for video games Flow Z13a detachable device that combines the mobility of a tablet with the performance and versatility of a PC, and is available with processors Intel Core i9-12900H and an Nvidia GeForce graphics RTX 3050 Ti.

The new Flow Z13 uses Corning Gorilla Glass to protect the 13-inch touch screen and is available in 4K 60 Hz and 1080p 120 Hz options, ROG announced in a statement sent to Europa Press.

The display cover has a full keyboard with 1.7mm travel, and incorporates a selection of ports including DisplayPort, HDMI, USB Type-A and Type-C, and Ethernet, as well as an interface to connect the XG Mobile family. of external graphics in case of workloads that demand higher performance.

The XG Mobile external graphics family was introduced in 2021 as add-on hardware for ROG Flow series, adding “first-rate graphics performance and additional ports”, as the company has pointed out. It has options from Nvidia and AMD, after the addition of Radeon RX 6850M XT.

Weighing 1.1kg and with a 12mm profile, the ROG Flow Z13 Tablet lets you play games using a keyboard and mouse, a gamepad, or the touch screen. Its design is inspired by ROG Mothership and it houses its components behind the screen to optimize its ventilation. Also, the absence of the hinge mechanism leaves additional space in the chassis to install a vapor chamber and larger fans.

Compared to traditional heat pipes, Vapor Chambers feature a larger surface area for heat transfer and are capable of simultaneously dissipating the temperature of the CPU, GPU, and VRM. Also, during lighter workloads, the fans stop completely for a quiet experience.