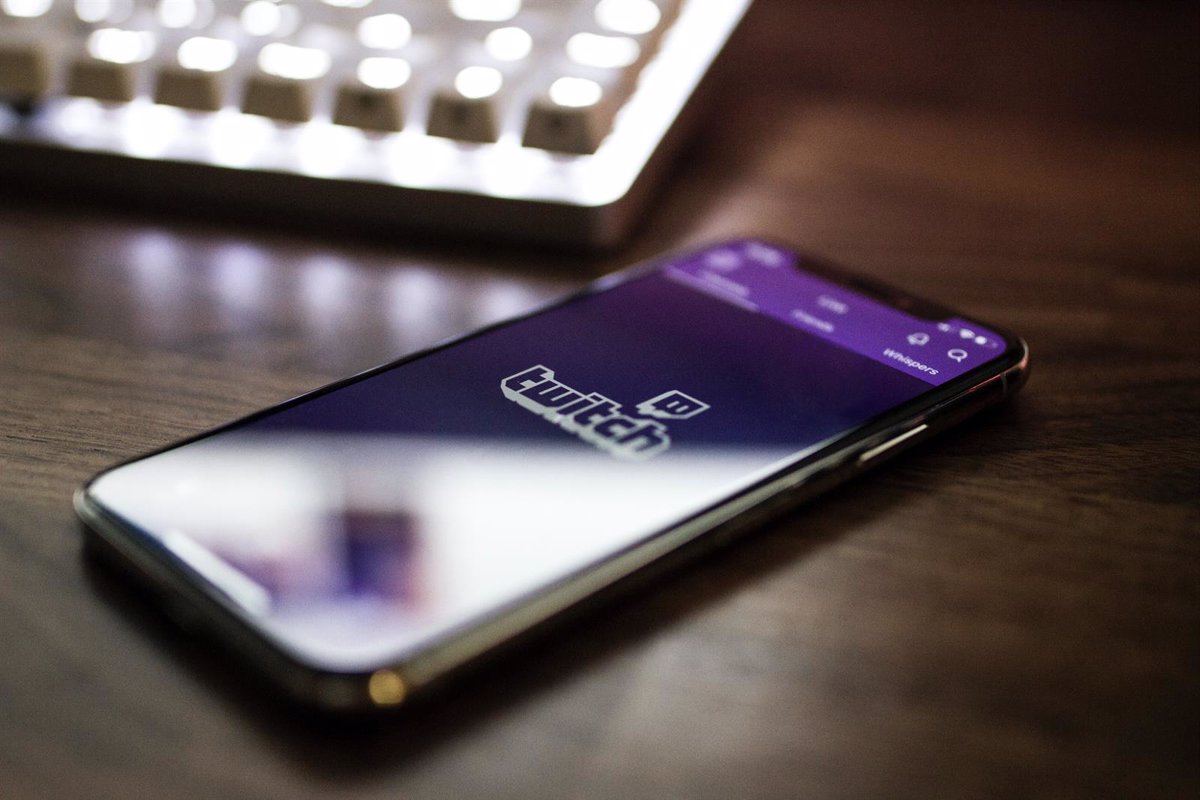 Twitch has begun to inform the users who have received a suspension what have been the contents that have caused it, in addition to the date they were published and the regulations they have violated.

The streaming platform seeks to provide a greater clarity in your explanations for users who receive a suspension, and this novelty has begun to be applied since Monday, as the company has reported through Twitter.

In new Twitch notifications to suspended users, the platform now includes the name of the content responsible for the sanction, if it is a ‘streaming’ or other type of activity and the date it was published– Previously, only the rule that had been violated was reported.

Likewise, the service also provides other data to users in these notifications, among which are the policy that violated the content and the suspension time that it entails.

??? As of today, enforcement notifications sent to suspended users will include the name of the content and the date of the violation to ensure they have better clarity about what content is being actioned on. pic.twitter.com/aAnrdEZoyi