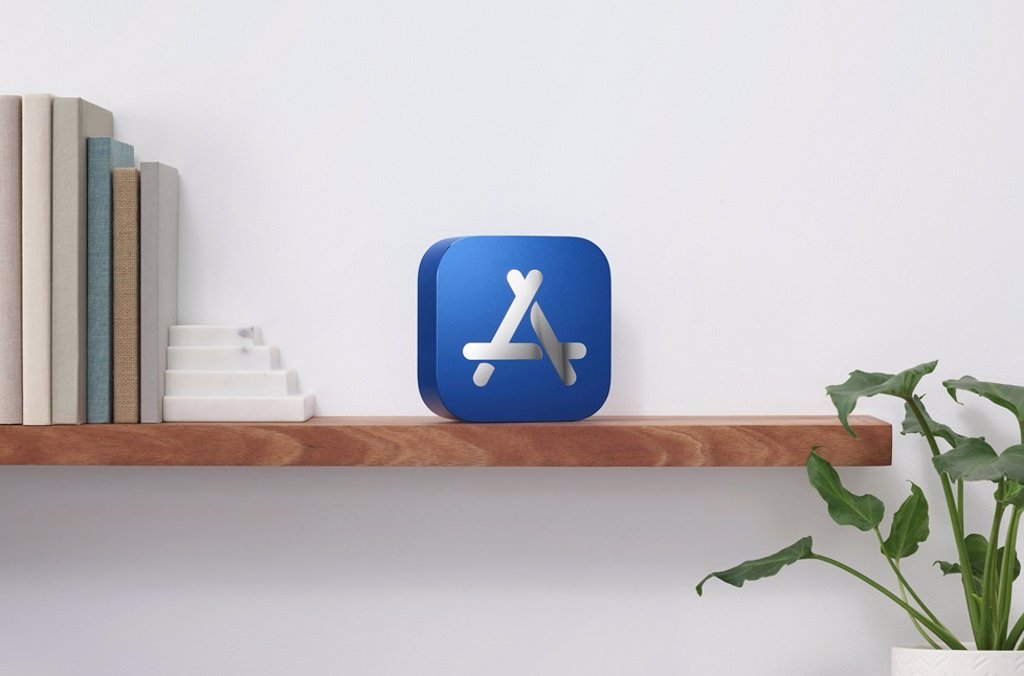 Apple has incorporated in the latest version of its mobile operating system, iOS 15, a new function in the App Store with which it allows users to request a refund for the purchase of an app from the ‘software’ platform itself, something that until now had to be done from the outside.

iOS 15 was announced this Monday during Apple’s annual developer event, WWDC21, and as part of this conference the American company has also shared the news coming to the App Store–

Among them, the introduction of a ‘request refund’ button for internal App Store payments, such as paid app purchases or in.app content purchases.

Until now, App Store refunds were managed from outside the platform, filling out a form on Apple’s website from the ‘Report a problem’ section.

With the arrival of iOS 15, the system incorporates a new application programming interface (API), StoreKit 2, which allows users to request refunds directly from the app, as well as that they can more easily cancel self.renewing subscriptions, as reported by Apple’s developer website.

As part of StoreKit 2, when a user chooses the ‘Request Refund’ option, Apple sends via email a message to inform in 48 hours about the status of each request.

The new feature is available now in the iOS 15 beta, and will be generally available with the system launch in the fall. Users will be able to continue using the reporting option through Apple’s website.