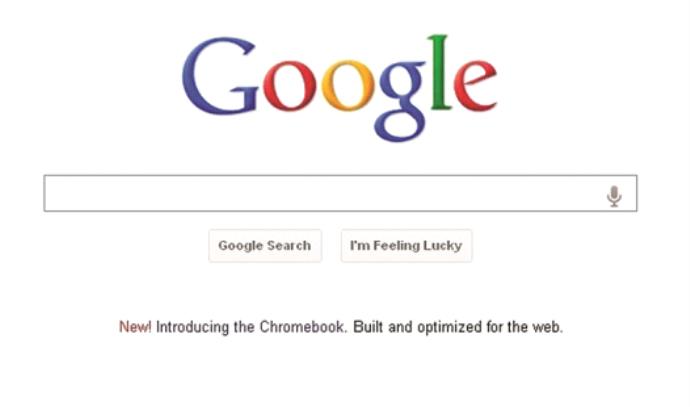 The experimental version of Google Trends – a tool that allows you to view the search trend of topics in the search engine in a timeline – was launched 15 years ago to discover new ways to look at topics like popularity of ice cream flavors, contestants in poetry contests, or how many people searched for certain politicians . Since then, Google Trends has become an important resource for journalists, researchers, academics, brands and basically anyone who wants to use it. Despite the fact that the service was launched in 2004, it became available to the general public only in the summer of 2006 and is therefore currently celebrating its 15th birthday.

In honor of the occasion, we examined the three most disguised words in Google’s search engine in Israel in the last 15 years. The outbreak of the Chinese virus around the world has propelled the word “corona” to first place – even though the plague has only been in our lives for about a year and a half.

And it turns out that Israelis are very interested in securities, since in the second place, quite surprisingly, one can find the word “stock”. It is also possible to learn that over the years the Israelis were not satisfied with the logic games attached to the daily newspapers, and the phrase “crossword puzzle” took third place.

Not many people know this, but Google Trends is being developed at the research and development center of the technology giant in Israel. Yossi Matias, Google’s Vice President and CEO of the Google Trends Research and Development Center in Israel and who led the team that developed the product, told us about the beginnings of Google Trends and where it is headed.

“Google Trends was initially an experimental tool in Google Labs designed to help us understand search trends,” Matias says. “It was the first time we were able to leverage this cumulative data to better understand what people are interested in and what they are looking for when using the search engine.”

“We realized how useful it would be to launch Google Trends as a complete product that provides insights into what people are cumulatively looking for and make it available to everyone. It was one of the first projects of the Google Research and Development Center in Israel, and our team worked closely with other teams.” According to Matias, the focus was on large-scale data analysis: “It was exciting to build something that shared our insights with the world.”

Do you remember what it was like to launch Google Trends for the first time?

“Because the full public launch Google Trends was one of the first to lead an Israeli team – it felt like the launch would really set the tone for what was done next. I remember it was exciting to be part of this huge opportunity to learn and share what people were interested in on a large and small scale. I also remember being excited See how Google Trends can be used to detect trends early, before they become a large-scale phenomenon, or how they can be used to predict what might happen after significant events such as a health hazard outbreak or an economic event. “

How did you expect this tool to evolve over the years?

“As Google search has evolved, so have Google Trends. Starting with everyday trends and the ability to organize data into categories, we’ve also added more languages, better visual illustration and expanded trends to include new search options, such as image search and videos.”