Russia is developing a new set of satellites 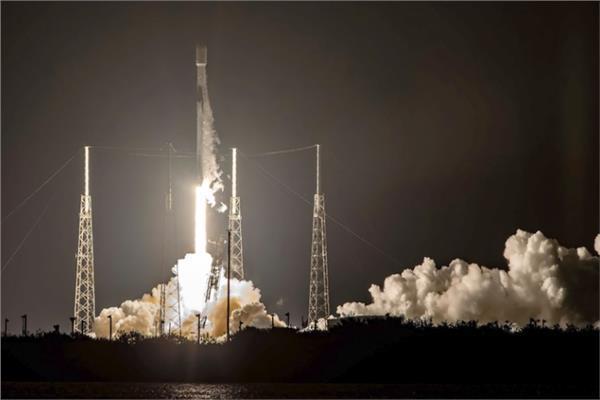 Working Russia on developing a new set of Satellites Dedicated to remote sensing of the Earth.

“Ros Cosmos is working with the Russian company (VIS) on the project to develop a constellation of 14 Earth remote sensing satellites, these satellites are supposed to be launched into space between 2025 and 2028,” said Nikolai Sevastyanov, advisor to the President of Roscosmos. “.

He added, “The project is being implemented in partnership between the public and private sectors in Russia. We have developed a system of work on the project and work is being done to discuss steps to work on it.”