They use Apple AirPods to monitor health through respiratory rate 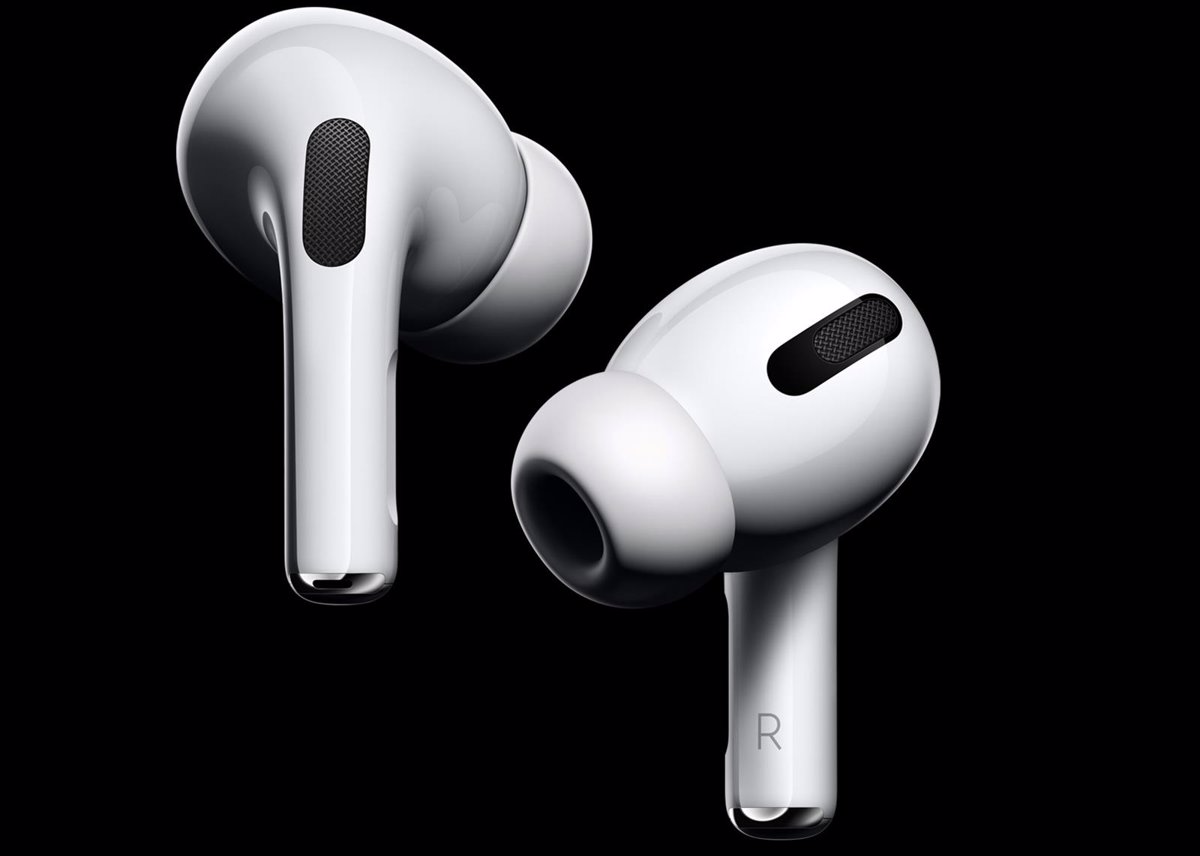 Wearable devices or wearables with microphones Built-in headphones, such as wireless headphones, can help monitor respiratory rate within the evaluation of the general health and physical condition of people.

Researchers from Apple and Cornell University (United States) have studied a method of remote monitoring of the respiratory rate for which they have resorted to Airpods de Apple.

The Airpods, which allow you to listen to music also while doing sports, integrate microphones, which has been used to record the breaths of 21 participants healthy -of both genders and aged between 22 and 60 years- “before, during and after” physical exercise, as explained in the text of the study.

The objective is to validate whether these types of near-field devices “can provide sufficient incoming audio data to distinguish between normal and heavy breathing and also estimating the respiratory rate by detecting the sound patterns of breathing. ”

As explained in the text, shortness of breath, or dyspnea, is a common symptom in many acute clinical conditions (episodes of asthma or heart attacks) and chronic (in low cardiovascular fitness and obesity).

Over 3,000 annotated audio signals, including audibly perceived inhalations and exhalations, were analyzed and a multitasking long- and short-term memory model was implemented. “It was observed that the respiratory rate can be estimated with a concordance correlation coefficient of 0.76 and a mean square error of 0.2, which shows that the audio can be a signal feasible to estimate respiratory rate passively“concludes the study.