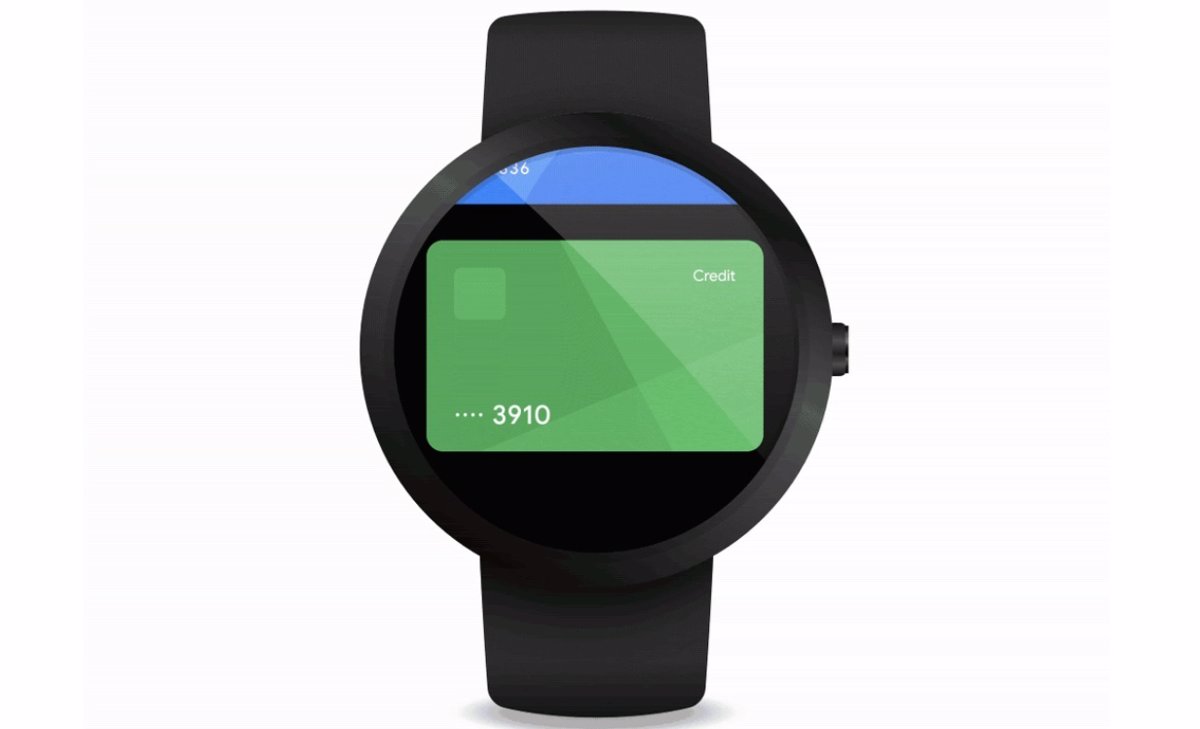 Samsung’s Galaxy Watch 4 ushers in a new era of Google’s WearOS operating system, with five new features that although not in full, will also arrive in the coming weeks to watches with WearOS 2.

Samsung is the first manufacturer to release the news that the latest WearOS version will introduce, in this case, in the version designed between Google and the South Korean company for the Galaxy Watch 4.

WearOS 3 offers news in la’app’ de Maps, It will show routes (on foot, by bike or by car) and will offer directions to the destination sent from the ‘smartphone’.

Also in Messages, Keeps conversations up.to.date with the synchronization with the mobile, and even allows you to respond directly from the clock. Payment through the ‘app’ of Google Pay it has spread to 16 countries.

The ‘app’ de YouTube Music allows Premium users to download music to listen offline and without ads, without needing to have the phone nearby. It also allows you to listen to personalized lists, and access more than 80 million songs and thousands of playlists.

Google Play It will simplify the discovery and download of applications, and will apply its catalog with new applications that are the fruit of collaboration with the developer community. There will also be new ’tiles’ (widgets) from third.party applications.

Of these five experiences introduced with WearOS 3, Google has assured on the Support page that it will introduce three in a previous version, WearOS 2: Google Pay and Messages apps and Google Play news. They will be available “in the coming weeks” for users of watches with this system installed.