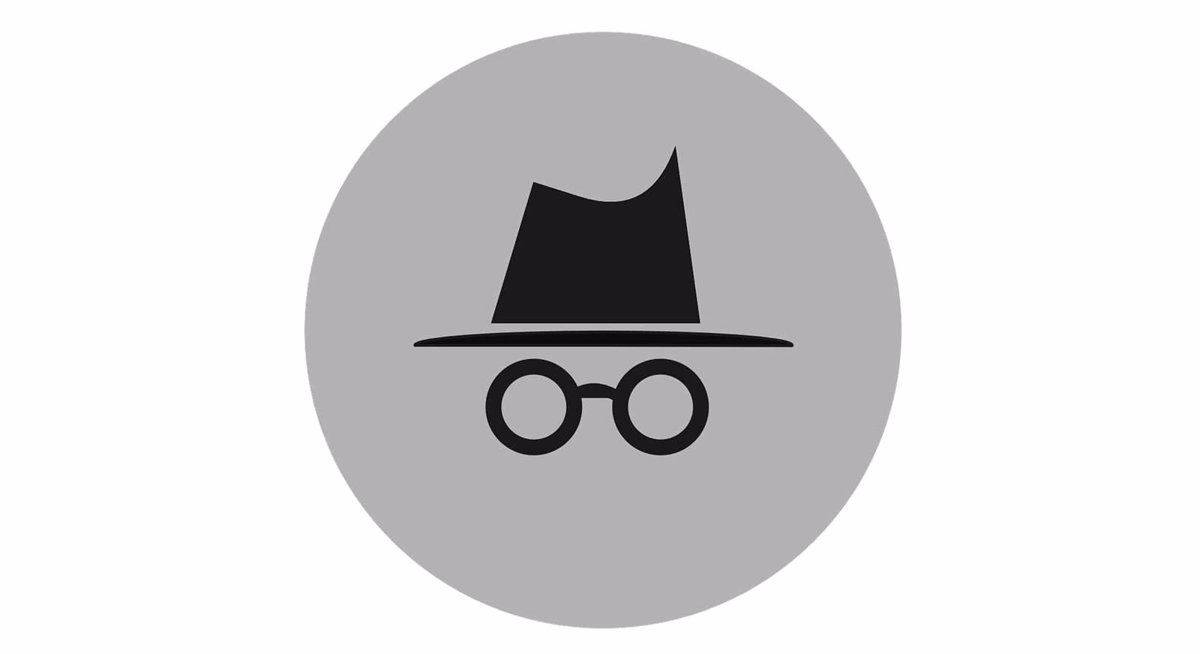 Google has developed a new feature for your Chrome browser which makes it possible for the application to request the user’s identification when he tries to access an incognito tab again.

Through a new ‘flag’, which for now can only be activated manually by browser users, the function requires identification actions, such as entering the PIN or fingerprint on the mobile, to access a previously opened incognito tab.

The new feature is shown in the section from ‘Settings’ of Chrome, within the option ‘Privacy and security’, as the ChromeStory portal has warned in a Chromium development ‘gerrit’.

Until now, when a user left incognito tabs open, even though their activity was not saved in history, subsequent users could view their content until they were closed, something that is no longer possible with the reauthentication requirement.