Detection of a planet almost identical to Jupiter 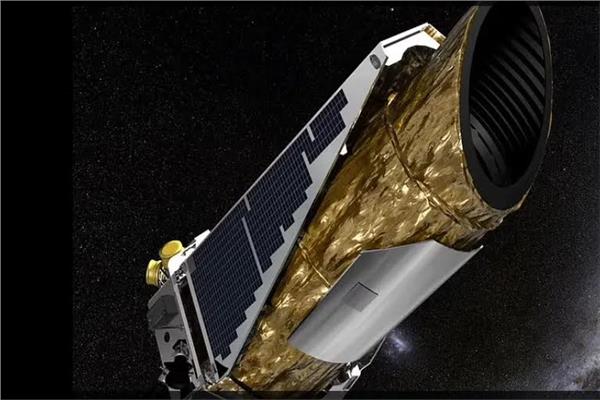 Scientists have revealed that a planet ‘almost identical’ to Jupiter orbits a star 17,000 light-years from Earth by NASA’s Kepler telescope.

According to astronomers in Manchester, an exoplanet, K2-2016-BLG-0005Lb, is roughly identical to Jupiter in terms of its mass and distance from its star.

Meanwhile, the discovered planet has twice the mass of Jupiter, and the star it orbits is about 60 percent the mass of our sun.

The planet and its star are located in the constellation Sagittarius, which covers a region around the galactic center – the center of rotation of our Milky Way.

The system is twice the distance seen by Kepler, which found more than 2,700 confirmed planets before shutting down operations in 2018.

An international team of astrophysicists, led by the Jodrell Bank Center of the University of Manchester, has conducted a new study describing the discovery.