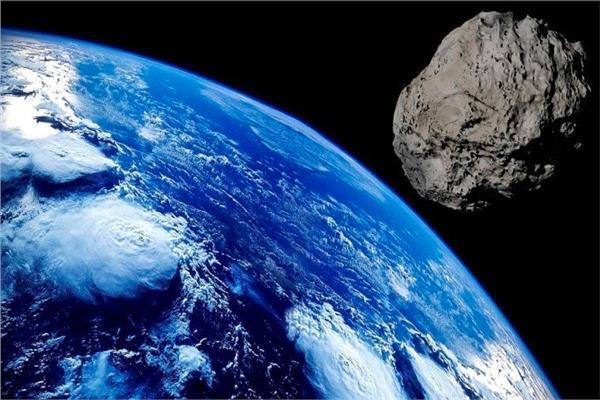 Astronomers discovered space rock It just came close to Earth a few days before it flies closest to us on Wednesday, April 6th.

Lightning NASA agency The space cluster named 2022 GN1, which is 16 meters long, is in its online NEO database, although it poses no threat to our planet.

This may seem like a big gap, but it is remarkably close in terms of space measurements, at about a third of the distance between Earth and the Moon.

The asteroid was discovered on Wednesday by the Hawaii-based Pan-Starrs survey on April 1 and was announced yesterday.

Its diameter is estimated between 7.2 and 16 meters, according to the NASA Near-Earth Objects database.

The Virtual Telescope Project, a group of robotic scopes in Italy, announced that it will begin a live broadcast of the asteroid’s close flyby on Wednesday on its website.

It is noteworthy that 2022 GN1 is one of more than a dozen space objects that are expected to come close to Earth this week, according to NASA.

Thousands of Near-Earth Objects (NEOs) are being tracked to provide early warning should they become a collision course with our planet.

According to The Sun, any space object within 4.6 million miles of us is considered a “potential danger” by vigilant space organizations, and fortunately, none of the asteroids the space agency is tracking are believed to pose any danger to us.

The Earth has not seen an asteroid of such a terrifying scale since the space rock that wiped out the dinosaurs 66 million years ago.

However, smaller objects capable of destroying an entire city would collide with the ground every now and then.

NASA says: “NASA does not know that an asteroid or comet is currently on a collision course with Earth, so the probability of a large collision is extremely small. In fact, as best we can tell, it is not likely that any large object will hit Earth at any time in several Hundreds of years to come.

Even if one of them hit our planet, the vast majority of asteroids would not wipe out life as we know it.

And NASA explained that “global disasters” only occur when objects more than 900 meters in diameter collide with the Earth.