realme will present its first laptop on August 18 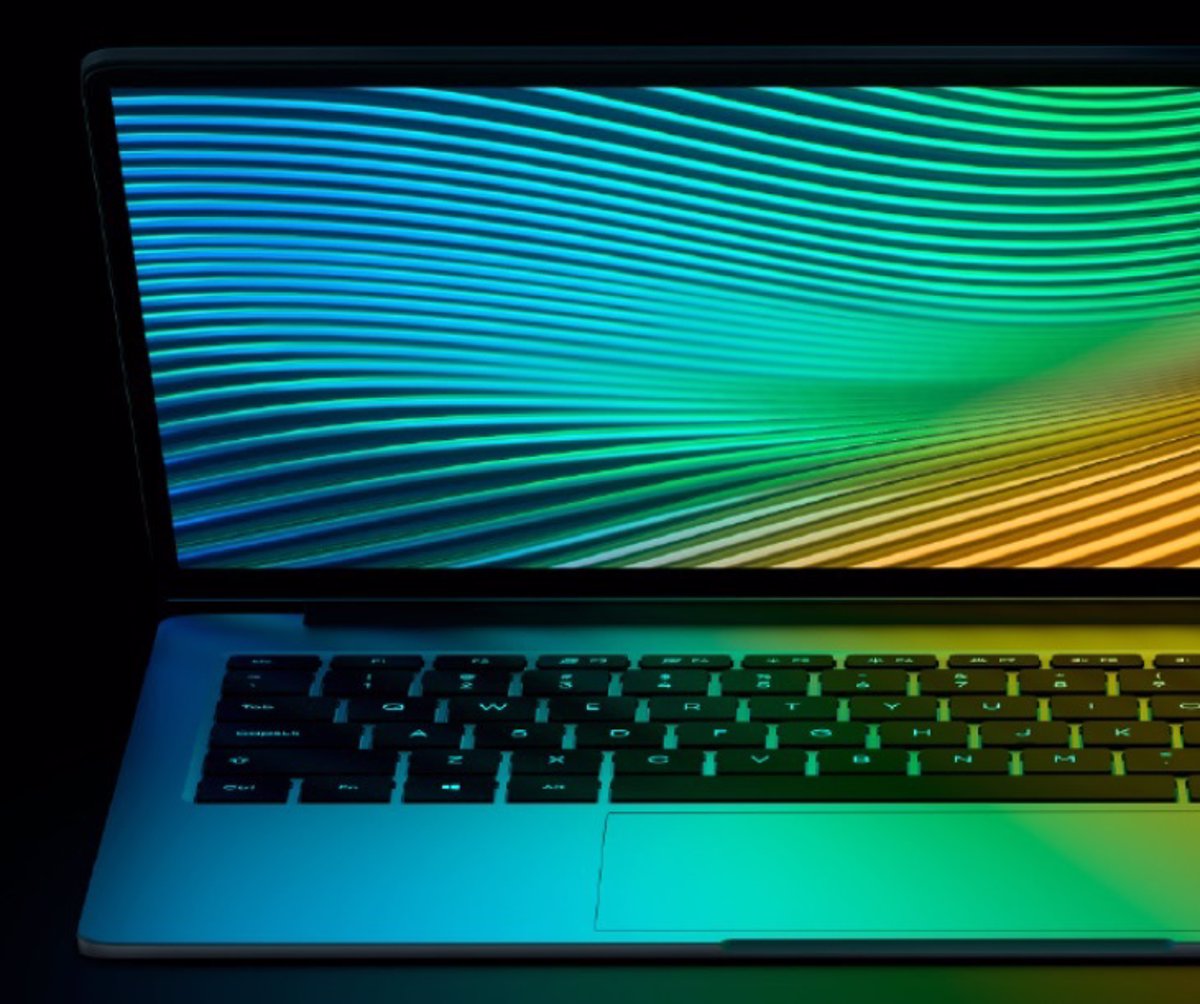 The product catalog of really will be expanded with the arrival of your first laptop, that will work with the Windows 11 operating system and an Intel Core processor, and will be presented on August 18.

realme has announced an event for the next August 18, which will host the presentation of a new smartphone from the GT family and its first laptop, which is called the Realme Book.

The company has already advanced the existence of this team following Microsoft’s presentation in June of Windows 11 operating system, it will work with this software. Now, through his profile on Twitter, he has confirmed the presentation.

On Weibo, the company has advanced some details of this computer, such as that it will integrate a Intel Core i5 processor and will have a screen with 3: 2 aspect ratio and 2K resolution (2160 x 1440 pixels).