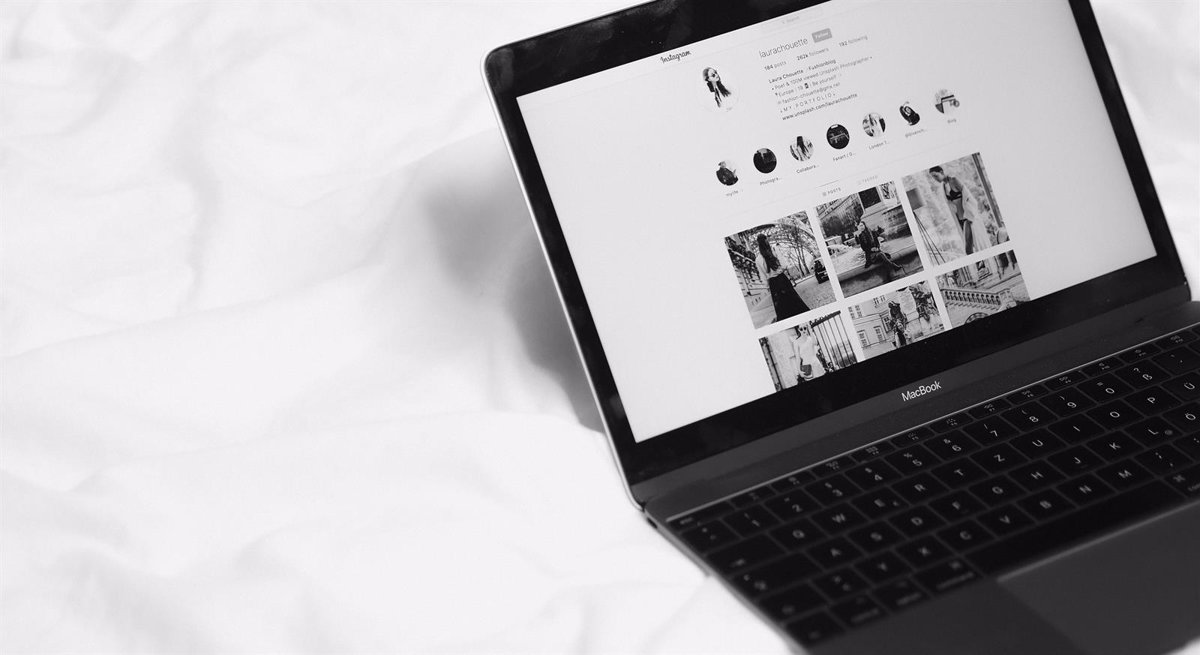 The Cyberattacks disabling Instagram accounts on demand, which have become known recently, are not limited to a group of cybercriminals and new web pages have been blocked that offered payment services to block accounts through fraudulent complaints.

The social network Instagram faces a new scam, disabling accounts on demand, a service offered by cybercriminals to impersonate and block accounts using false reports, which was unveiled last week after a Motherboard investigation.

The cybersecurity company Kaspersky has warned that this problem of fraudulent disabling of Instagram accounts “you are not limited to a single cybercriminal“, as Anna Larkina, Kaspersky Security Expert, states in a statement sent to Europa Press.

Also, the cybersecurity company claims to have discovered more examples of cybercriminals who offer this type of scheme on the network, and ensure that they have managed to block web pages where they acted.

WHAT DOES DISABLING ON DEMAND CONSIST OF?

On-demand services to disable accounts take advantage of Instagram protection systems. A scammer can create an account on the platform and once it is verified, modify the profile information and the image to impersonate the identity of the victim. With Reporting the latter for impersonation is enough to remove it from the social network.

Another method is the fraudulent report that activates the suicide or self-harm policy protocol of the platform. Service offerings to disable accounts have prices between $ 5 and $ 30, according to the number of followers, according to ads, although others reach $ 60.

On the other side of the coin are the services that offer the opposite process: restore an account deleted by Instagram. According to one of the victims, both businesses are linked, since as soon as they are the target of a fraudulent disqualification, a message can arrive that offers to get it back for a price, which is usually between $ 3,500 and $ 4,000.

Kaspersky has pointed out that the origin of these fraudulent activities is in the growing importance of social networks and that it is “basically, a new form of digital abuse“, as Larkina explains.

Instagram has already assured that it is aware of this scheme and that it is investigating it, so the cybersecurity expert estimates that “this problem will lose relevance very quickly“.

WHAT THE VICTIMS SHOULD DO

Kaspersky has reiterated the importance of “contact the technical support of the social network in the event of any risk situation and never agree with cybercriminals“in cases of extortion to rehabilitate a blocked account.

He has also advised those affected by this type of fraud to remain calm, collect evidence such as screenshots of items that can confirm the attack such as offers, messages and threats, and contact the social network as soon as possible by attaching the evidence.