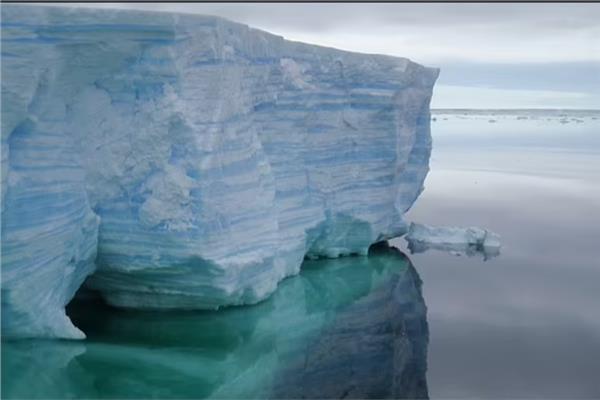 Antarctic sea ice has reached its second lowest level in nearly half a century, data . revealed Satellites Scientists warn that the melting of the West Antarctic ice sheet could cause global sea levels to rise by up to 10 feet.

The analysis revealed that in March, the amount of sea ice covering Antarctica was 26 percent below the 1991-2020 average, mainly in the Ross, Amundsen and North Weddell seas, the lowest in 44 years.

Data from the Copernican Climate Change Service (C3S) also revealed that last month was the fifth warmest month on record, with an average global temperature of about 0.72 degrees Fahrenheit (0.4 degrees Celsius) above the 1991-2020 average for March.

It comes as scientists from the British Antarctic Survey (BAS) have found the first conclusive evidence that rising greenhouse gases are having a long-term effect on warming in West Antarctica.

Scientists have warned that the melting of the West Antarctic ice sheet could cause the global sea level to rise by up to 10 feet (3 metres).

Ice loss from the West Antarctic Ice Sheet in the Amundsen Sea is one of the fastest growing and most worrying contributions to global sea level rise.