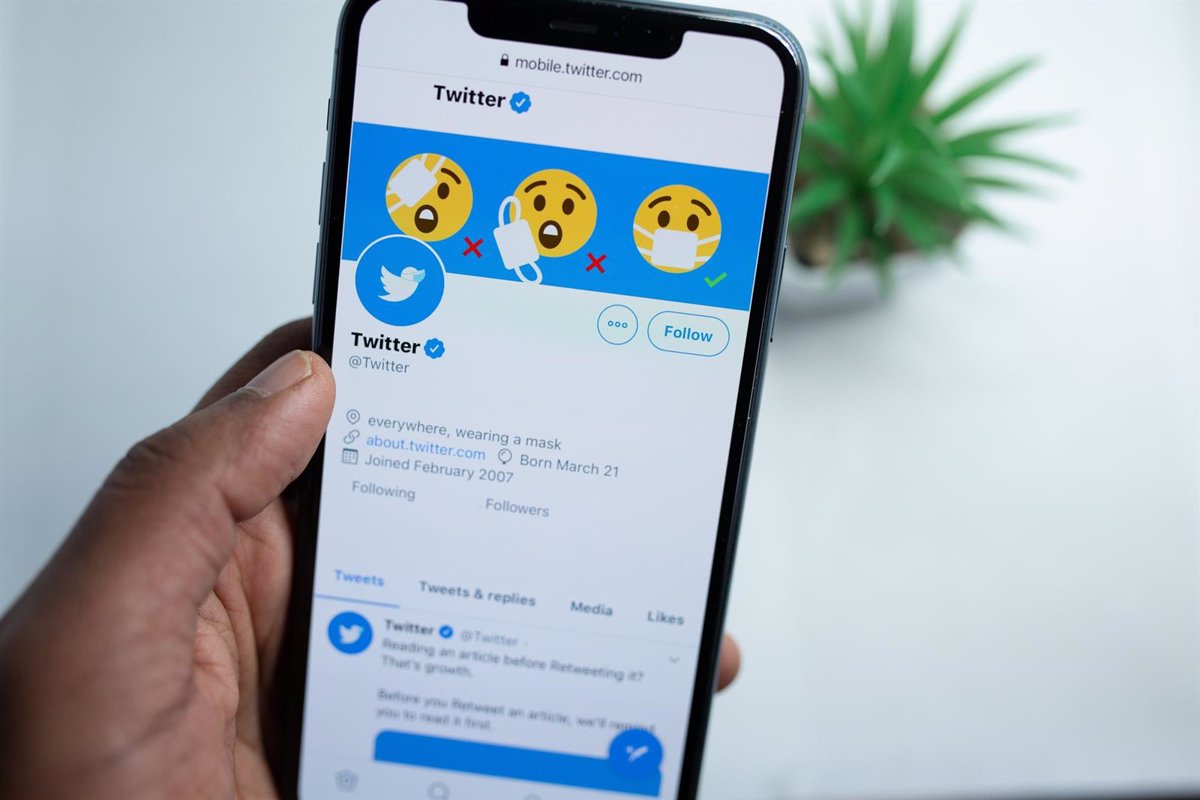 Twitter has announced that it will require government or media accounts affiliated with a State the withdrawal of any publication in which prisoners of war appear.

The company has updated a statement issued last march in which he mentioned what was his role regarding the war between Russia and Ukraine and what their efforts were going to be from then on.

Thus, he confirmed that I would work to give greater visibility to reliable information and that it would focus on reducing the scope of content posted by accounts related to or affiliated with the Russian government.

A) Yes, in this update Twitter has indicated that it continues to ensure public dialogue and protect the safety of people “both online and offline” and has expanded its measures to stop the expansion of publications that compromise the integrity of the social network and its users.

“We are guided by international humanitarian law, specifically by article 13 of the Geneva Convention III on the protection of prisoners of war and against any physical or psychological abuse or threat thereof”, can be read in this publication.

With this limitation, the company seeks to prevent the social network “be used by state actors to break this law” and has reported that it will place limitations on publications that include images of prisoners of war.

Twitter will require accounts belonging to state-affiliated media outlets to remove posts featuring prisoners of war. In addition, will force to delete any tweet, regardless of the account from which it was posted, if it contains insults or taunts against prisoners of war, as well as calls for retaliation.

Since the start of the Russian invasion of Ukraine, our aim has been to remediate abuse at scale and be transparent about our work to protect the conversation happening on Twitter. Today, we’re sharing two key updates about government affiliated accounts. https://t.co/miinC57Erf

With this, Roth has recalled that “some exceptions” will apply to safeguard the right of access to information on the armed conflict, for example, “When there is a compelling public interest or the content of prisoners of war is of journalistic interest”, as he pointed out.

On the other hand, Roth has commented that, from now on, the social network will not recommend government accounts belonging to states that restrict access to free information and are involved in armed conflicts, regardless of whether Twitter is blocked in that country or not.

“We will not recommend these accounts and we will not amplify them in the Home timeline, in Explore, in Search or in any other place on Twitter”, said the manager, assuring that, with this measure, users will no longer have access to certain content “unless be that they follow them”.

According to this statement, content that focuses on war and is suspected of being misleading according to the platform’s regulations “is not eligible for monetization.”

In this way, the company has remembered that it also has demonetized related search terms with the war, to prevent ads from appearing on the results pages for certain words.

Likewise, he recalled that since 2017 he prohibits the advertising of all accounts owned by Russia Today (RT) and Sputnik and has donated those profits to NGOs working on digital literacy and disinformation.

“As the situation in Ukraine evolves, we will continue to refine our approach, focusing on reducing potential harm and make reliable information public”, concludes this writing.