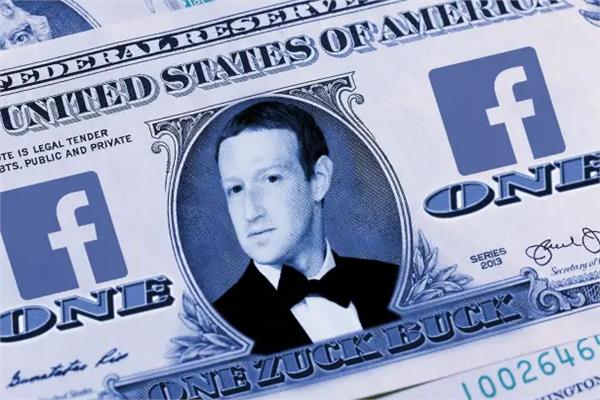 With the growing popularity of Facebook and Instagram, Mark Zuckerberg, 37, owner of Meta (previously Facebook), announced his plans to introduce digital coins and tokens to enhance his Meta company, raising concerns.

Experts anticipate that it won’t end there, since those who enter the metaverse will be able to pay for items with Zuck Bucks, increasing the tech billionaire’s control on the new virtual world even more.

Experts believe that the presidents and owners of the world’s top tech businesses desire a form of in-app token that can be controlled centrally, similar to Roblox’s.

Roblox’s revenue increased to $1.9 billion / £ 1.5 billion last year thanks to the roblox coin.

It comes as analysts predict that by 2030, roughly 5 billion people will have moved to the Metaverse, saving $8 trillion (£6.1 trillion) to $13 trillion (£9.9 trillion) and creating a massive money-making potential for Zuckerberg. For them, everything is conceivable.

Other suggestions for rewarding people who publish something meaningful in a Facebook group include social tokens. Instagram influencers will also receive “Creator Coins.”

Following the failure of his cryptocurrency Diem, the move is the latest attempt by the Facebook founder to enter the money business.

Due to complex financial restrictions, the IT giant has also abandoned the blockchain-based system – once known as Libra.

Because digital tokens don’t require much regulation, it appears to be a good approach to circumvent whatever concerns Meta may have.

The metaverse is a constantly expanding digital area filled with virtual and augmented reality, where we might one day find ourselves working, socializing, and, if Zuckerberg has his way, spending the money that Meta is planning to spend in the new virtual world.