Accurate growth curves of the human brain were produced for the first time, with Turku brain researchers involved 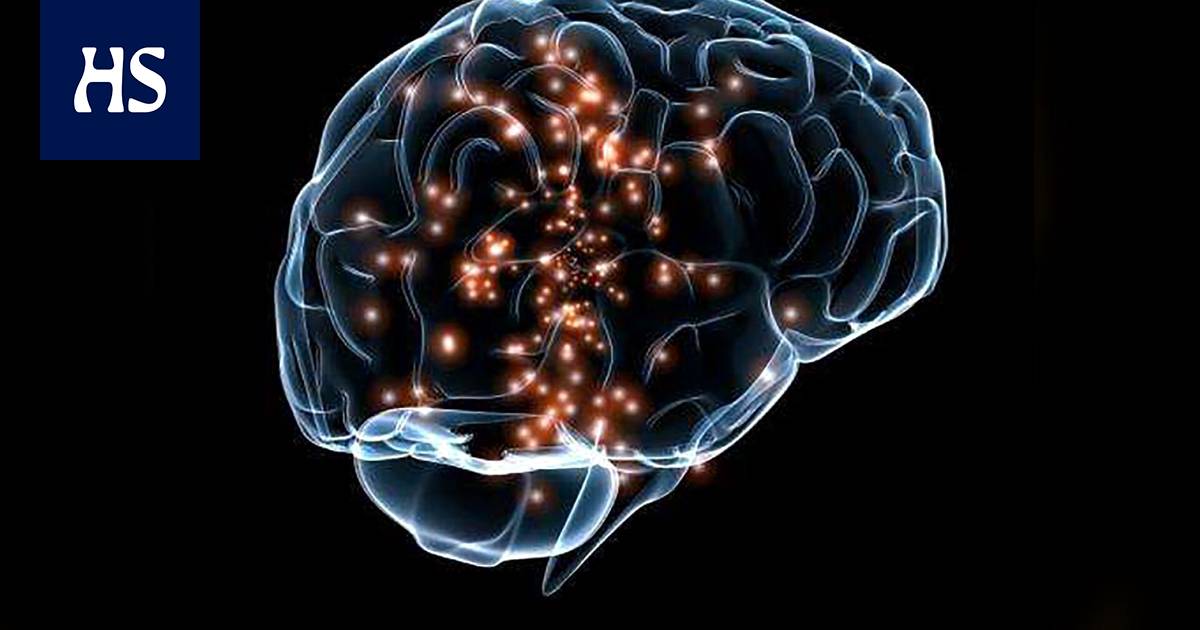 Human the brain develops tremendously after birth. Brain size increases by about 70 percent during pregnancy by the age of three.

The growth of the cerebral cortex ceases at about the age of six. The growth of nuclei in gray matter in the central part of the brain is at about 14 years of age.

The growth of white matter, which contains the nerve connections in the brain, continues until the age of 29.

These the growth rates of different parts of the brain were refined in an extensive study that compared and followed more than a hundred thousand magnetic images of the brain.

There were nearly 125,000 brain images, he says website Medical Xpress. The images were taken by magnetic resonance imaging. It locates objects in the brain that are less than a millimeter in size.

At its earliest, only the brain of a 15-week-old fetus was used in the study, up to the age of one hundred years.

For comparison carried out by a researcher at the University of Cambridge Richard Bethlehem assisted by an international team of dozens of researchers.

Researchers at the University of Turku’s Finnbrain project were involved in the work.

Finnbrain is follow-up during pregnancy to find out the impact of the environment and heredity on the child’s development.

There are more than 4,000 families with children in the study in Turku. The brain development of children is monitored from pregnancy to adulthood.

Finnbrain the number of images is relatively small compared to the entire study material, as it describes the development of the brain from baby to grandchild, says Finnbrain project director, professor Hasse Karlsson in a press release from the University of Turku.

“However, the number of our images is significant among those taken under the age of five.”

Length and weight growth curves are familiar to Finns from the clinic. Growth curves have been used worldwide in healthcare for over 200 years.

Similarly made indicators of normal brain growth and development were not yet available for the brain. Now is.

For the first time, a study published in Nature accurately describes brain growth curves from the beginning of pregnancy up to the age of one hundred.

This provided a wealth of new information on variations in the rate of brain growth at different ages. The information will be useful in many medical studies in the future.

In comparison brain growth curves were generated based on the images. The correctness of the curves was assessed by a variety of means. This resulted in a result that reliably predicts brain development.

“There have been indications of these brain growth milestones in the past, but their timing has become much more precise, which in itself is a major breakthrough,” says the researcher. Jetro Tuulari Finnbrain Group in a press release.

According to Tuular, the fact that Turku researchers were invited speaks volumes about Finnbrain’s international prestige.

Work continues. We follow the subjects towards their youth, says Finnbrain and the Deputy Director of the Population Research Center, Assistant Professor Linnea Karlsson.

When images were interpreted, and diagnoses were also made.

Growth curves were different from normal, for example, in those with schizophrenia and Alzheimer’s disease.

An open database of results has been created Brainchart. It allows brain growth curves to be used extensively.

Researchers can obtain information on growth abnormalities. It is now still in research use, not as an aid to treatment.

The material will be updated in the future. This will improve its reliability and geographical coverage in different countries.