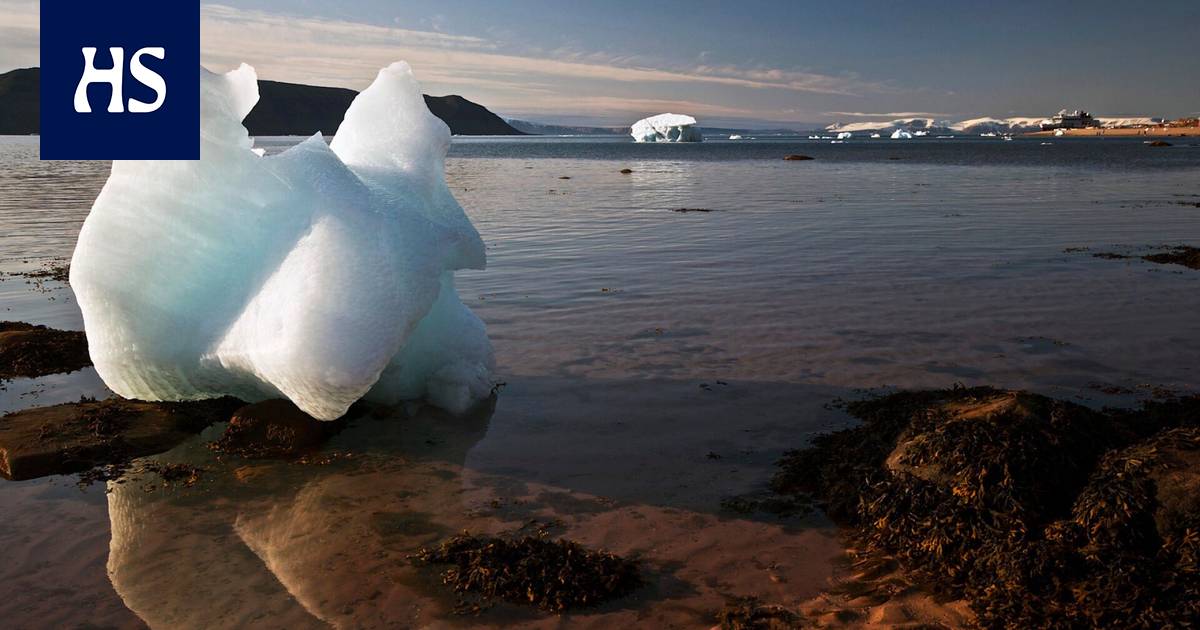 The largest sea ice opening in the north has fed both animals and humans.

Climate warming not only dims floating sailors but also pushes them into the wrong places.

They would not be needed, for example, in a large opening for sea ice, ie polinjaan North Water, which develops in the northwest of Greenland into the Strait of Nares and the Gulf of Baffin during the winter.

Almost the size of Lapland, it is the largest and most profitable polyline in the northern hemisphere. It has been feeding polar bears, walruses, whales and seabirds as well as the indigenous peoples of the area for thousands of years.

Productivity is based on algal blooms that, thanks to open water, burst in the spring as soon as there is enough light to connect.

It springs into a polyline to replace the surface water that the sea current and prevailing winds blow south. The change of water also prevents the place from freezing.

Polynja is protected by a solid ice plug, which grows in the middle of the Nares Strait in winter. With the change in climate, the plug is threatening to fade, an international team of researchers, including Finns, now warns.

Algae production has varied. If the ice plug fails, the currents begin to carry drift ice from the northern end of the strait to cover the polyline. Then the algal blooms will weaken and the food chain in the area will starve.

This has happened in the past, researchers say Nature Communications magazine. The study bulletin is in this link.

They elucidated the history of algae production in the area from seabed deposition.

The most stable and productive line was 4,400-2,700 years ago. At the beginning of that period, the first natives of Greenland migrated there from Canada across the Ellesmersa and the Nares Strait.

The line became unstable and poorly productive during the warmer periods 2,700 to 800 years ago.

For much of the time, the human settlement of Greenland disappeared and the seabird populations in the region collapsed.

Existing the ancestors of the Inuit arrived in Greenland about 800 years ago, when the stability of the great opening was restored and productivity rose again. The seabirds also returned.

Signs of new instability have begun to show in recent decades.