Why wouldn’t it be a traditional cryptocurrency 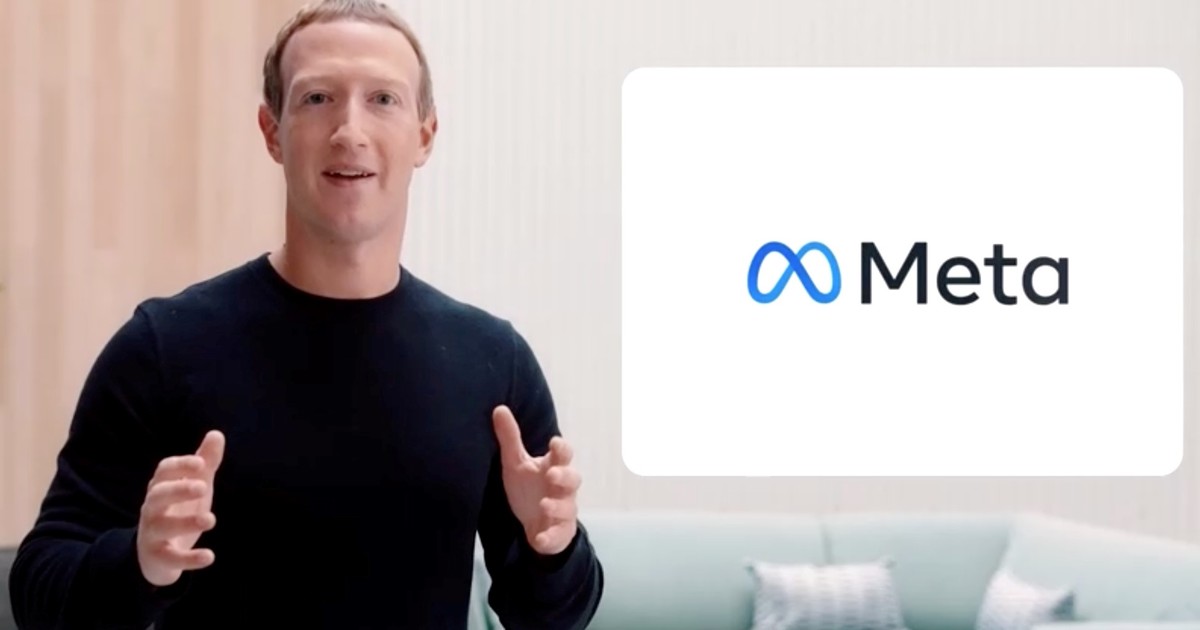 Meta Financial Technologies, the financial arm of Facebook, does not want to miss the cryptocurrency bandwagon. The company is apparently working on a new digital asset dubbed Zuck Bucksa token that could come with a very different approach than Diem (Libra), his failed stablecoin project.

And although Meta gave up his cryptocurrency Diem, he is not giving up on financial territory. The parent company of Facebook and Instagram apparently has a few projects, including the virtual currency that employees have started calling it “Zuck Bucks”.

And while it is unlikely that the coin will be launched in that denomination, it is not considered a pejorative nickname: that is what Mark Zuckerberg, CEO and founder of Meta, himself calls it internally.

The Zuckerberg-led firm is looking for alternative revenue streams and new features that can attract and retain users as they grow. decreases the popularity of its main products of social networks, a trend that threatens its 118 billion a year in profits.

According to some reports, “it is unlikely to be a traditional blockchain-based cryptocurrency”. Meta leans towards the introduction of tokens in the application that would be centrally controlledsimilar to those used in applications and video games.

What is clear is that they do not want it to become a cryptocurrency, but rather something more like a virtual token, as it happens with the Fortnite V-Bucks or the Robux that are offered on Roblox.

Ever since he stepped foot on the stock market, Roblox has seen meteoric growth. And as is the case with Fortnite, which opts for the ‘game as a service’ model and includes virtual currencies to exchange for digital goods on the platform, Meta would be interested in developing its own currency.

The idea is not new, not even for Facebook, which launched its Facebook Credits in 2009. This virtual currency allowed users to make purchases in games such as FarmVille. Although the experiment had some success, it was eventually abandoned in 2013 as it was too expensive to maintain.

At the moment they have not provided further details of what these Zuck Bucks will be like, but what is certain is that They will be one of the pillars of the metaversesince it could be the official currency within that virtual universe, where payments for services and products could be made using Zbucks.

From Meta they analyze to implement a system of rewards. Reuters Photo

In turn, Meta is exploring “social tokens” or “reputation tokens,” which “could be issued as rewards for significant contributions in Facebook groups, for example,” the FT reports.

The company is also reportedly looking at traditional financial services, such as small business loans.

Meanwhile, the parent company of Facebook and Instagram continues to work on other services related to the metaverse and the blockchain. Among them, the possibility of being able to sell and buy non-fungible tokens (NFT) within Facebook.

The integration of NFTs into their apps seems imminent on both Instagram and Facebook: a pilot project for the latter could start in mid-May.