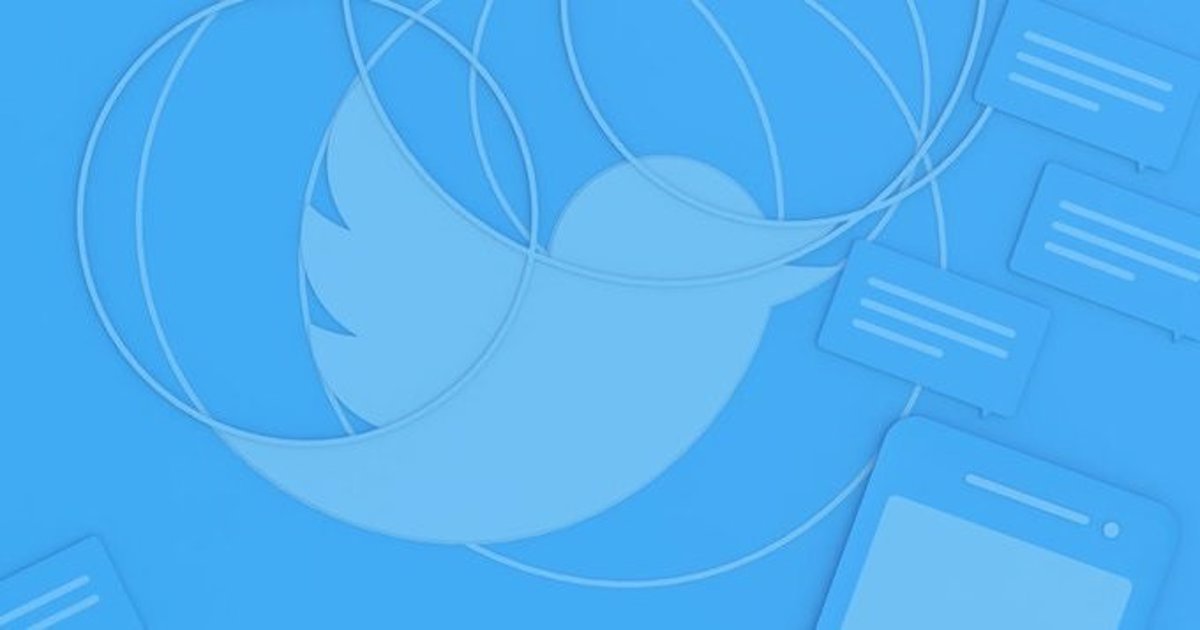 Twitter has suspended again, after just over a month of having enabled it, the possibility of requesting account verification via the blue tick badge, having mistakenly verified some fake accounts.

As announced by the official Twitter verification account, this process is in temporarily paused since last Friday, so that the platform can carry out “improvements to the application and review process“.

This measure has been taken shortly after Twitter granted the blue tick badge with which it verifies the accounts to several fake profiles that were apparently part of a botnet automatic.

We’ve temporarily hit pause on rolling out access to apply for Verification so we can make improvements to the application and review process.For those who have been waiting, we know this may be disappointing. We want to get things right, and appreciate your patience.

The Twitter verification request process had been in operation for just over a month, since it was reactivated on July 9 after a new type of request was launched in May, which was later suspended to receive new improvements.

Before that, had been paralyzed since 2017, when Twitter verified one of the organizers of the far-right movement Unite de Right in Charlottesville (United States) in 2017, which caused one death.