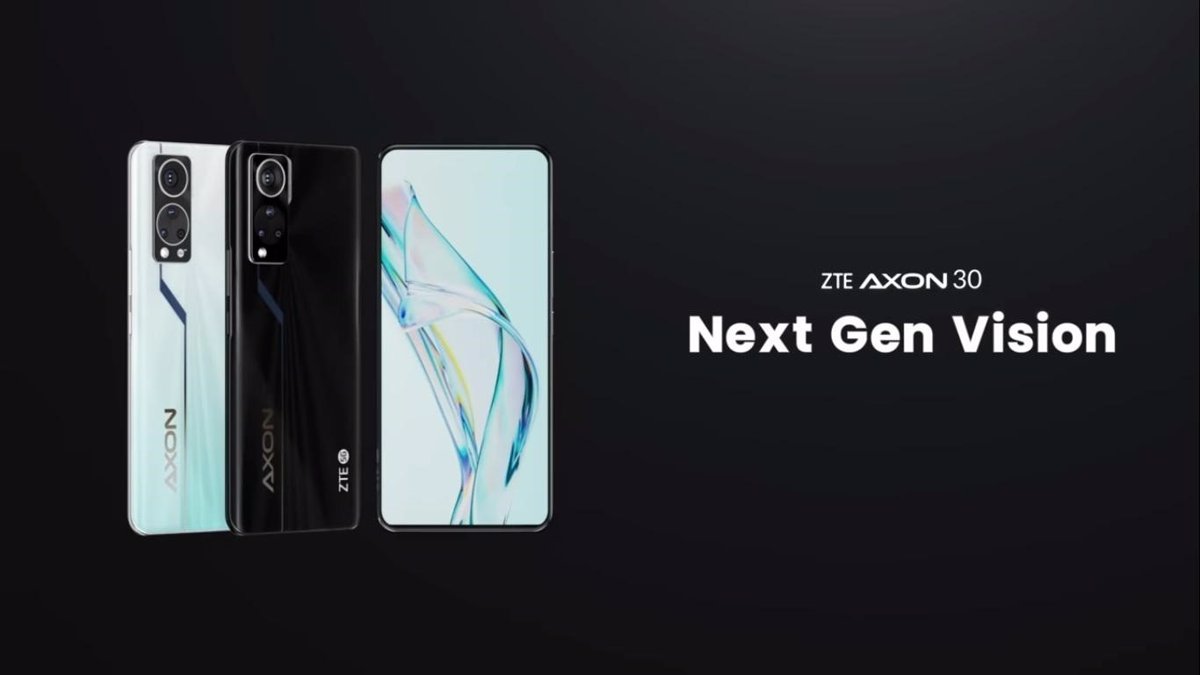 Chinese brand ZTE has announced the launch of its new flagship, the Axon 30 terminal, that uses a new generation of its front camera system below display panel and that will be put on sale in the European market on September 9 for a price from 499 euros.

Axon 30 was announced at the end of July and, among its technical characteristics, it works with the Qualcomm Snapdragon 870G processor and offers a quad camera with artificial intelligence functions.

The under-screen camera technology ZTE’s has improved with Axon 30 in six fields: the transparent pixel matrix, the exclusive driver circuitry, the independent display chip, the front camera, the own selfie algorithm and the larger pixel size of 2.24um (with clustering 4 in 1) equivalent to light.

In addition, the ZTE Axon 30 has been the world’s first under-screen lens with a 400 dots per inch pixel density (ppi), which provide better screen performance while maintaining high transmission.

A independent display chip, which improves the accuracy and timing of the screen display, while using seven layers of highly transparent materials and three special processing technologies They can also allow the camera area under the screen to be more light transmitting.

The ZTE Axon 30 is also the first smartphone with an under-screen camera on the world market to support a refresh rate of up to 120 Hz and a touch sampling rate of up to 360 Hz. Your screen AMOLED is 6.92 inches, featuring DTS: X immersive 3D audio technology, 100% DCI-P3 color gamut and 10-bit color depth (1.07 billion colors).

As an additional detail, it is the first ‘smartphone’ of its class endorsed with the TUV, SGS and UL certification, reducing blue light radiation and supporting DC attenuation.

The ZTE Axon 30 is also equipped with a 4,200 mAh battery capacity and 65W fast charge, to which is added the ‘triple ice cooling’ cooling system, with VC liquid cooling, high-power thermal gel and graphene-based composite material.

Among the rest of its functions, the device makes use of a quad AI camera, including 64 megapixel main lens, a 120 degree wide angle, a 3 cm macro sensor and a depth of field lens